Break of Reality – The Sound Between

Release date: 2007, By: Elvira Visser   Formed back in 2003, Break of Reality is an American cello-rock band, founded   by freshmen at The Eastman School of Musicwhich city, Rochester, New York. In   2007 all band members graduated from this school. The founding members are:   Patrick Laird, Erin Keesecker and Chris Thibdeau. At […] 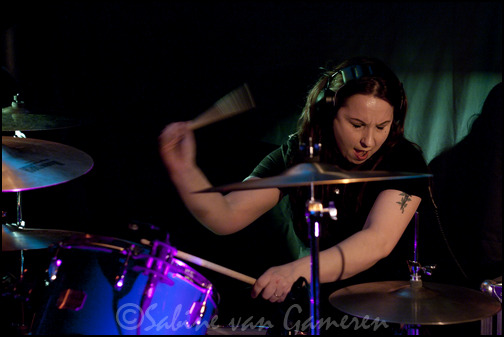 Location: Ravintola Wäiski (Finland)By: Sabine van Gameren   In the east side of Helsinki, there is a restaurant boat which has a little  stage. It is called Ravintola Wäiski. This evening there were four bands  playing on the “Rokkers Ball”.

Date: 28-12-2007; Nosturi Helsinki (Helsinki)   By: Nina Mende   Actually I never answer the question “Who is your favorite band?”   because I don’t really have one, I like all good bands and all good music. But   maybe I should consider that sometimes Private Line would be a good answer for   me. […]

Support: Sleazy Dreams; Venue: Semifinal Helsinki (Helsinki) By: Nina Mende   Being back in Helsinki is great, not only because of all my friends here and   I love the town, but also because there’s always something going on here. And   you will always meet friends or somebody you know there, so you’re never […]

Release date: 2007; Label: Andur Industrial By: Elvira Visser   Finland is definitely a country that brings forth many and many band in all   styles. Afterword is another band that comes from Helsinki and after years of   jamming and having fun they are now taking things serious. 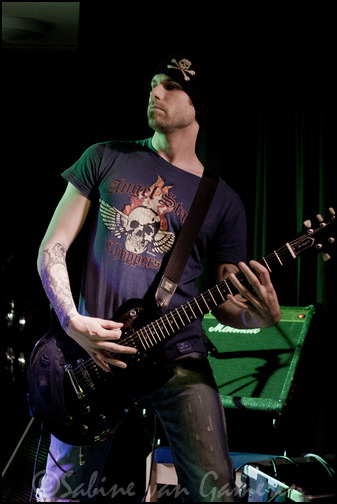 Amazing Journey: Story of The Who

Release date: 13-12-2007, Label: Universal By: Nina Mende   The Who is not only a band, they are a legend. And that not only in the UK but   in the entire world. And now thy released a DVD that shows their journey throughout   the years, from the beginning till now: “Amazing Journey: The […]

Date: 15-12-2007; Venue: Dynamo + Ramblas, Eindhoven(Netherlands) By: Elvira Visser   When I arrived at the venue I heard that one of the Norwegian bands was not   playing. One of the guys just became dad, if I am right. There were 2 Dutch   bands who would fill their gap. Have not really seen their […]