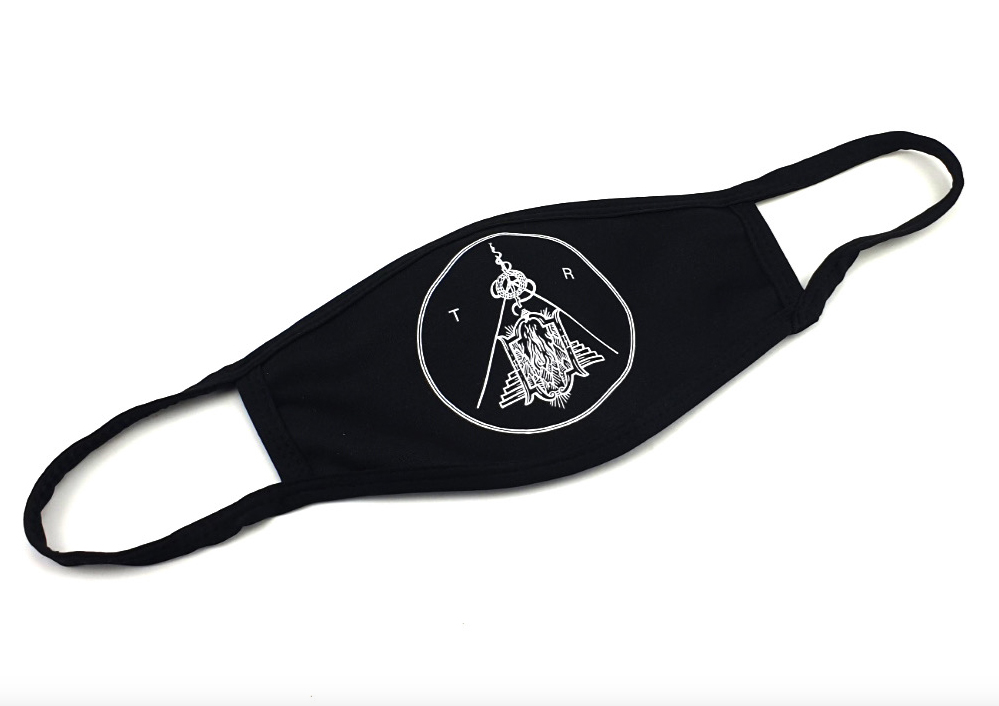 Protect yourself while supporting the metal community

While many gigs are cancelled, bands, venues & festivals are struggling. You can support them and protect yourself by buying a face mask. Here is a list.

The early days I grew up in a small town in the state of Meghalaya which is in the North-Eastern part of mainland India. A tl;dr history lesson of that region would be that christian missionaries (Irish, Scots, Brits) ran amok in the 17th-18th century, evangelized the tribal population and eventually set up christian schools, […]

As a kid I was exposed to a lot of Latin and popular American music that was on the radio. I grew up in Venezuela and had some of my formative years in the US. One of the first artists that caught my attention was Michael Jackson, when I was 7 the album “Dangerous” was […]

As one of the oldest (vintage year 1968) Tempelores members my story is quite long and very diverse. My first hint at metal was during the 80s, when I was still living in The Netherlands (moved to the UK in 2000) and once a year we had the Top 100 on the radio. A whole […]

The German punk rockers Die Skeptiker will embark on a tour starting soon!. The occasion is no less than Eugen Balanskat’s 60th birthday this year. For this special occasion, in collaboration with Bite It Promotion, we are giving away 2×2 tickets as well as T-Shirts in sizes M and XL for the tour dates listed […] 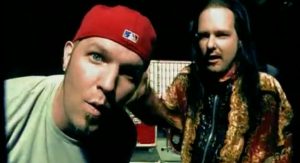 When I was in middle school, my first encounter with guitar riffs was thanks to Limp Bizkit`s infamous “Chocolate Starfish and Hotdog Flavored Water” cassette. I know, right? What weird mix for an album name 🙂 Probably someone made this as a comment when they first heard their stuff. I still have a soft spot for […] 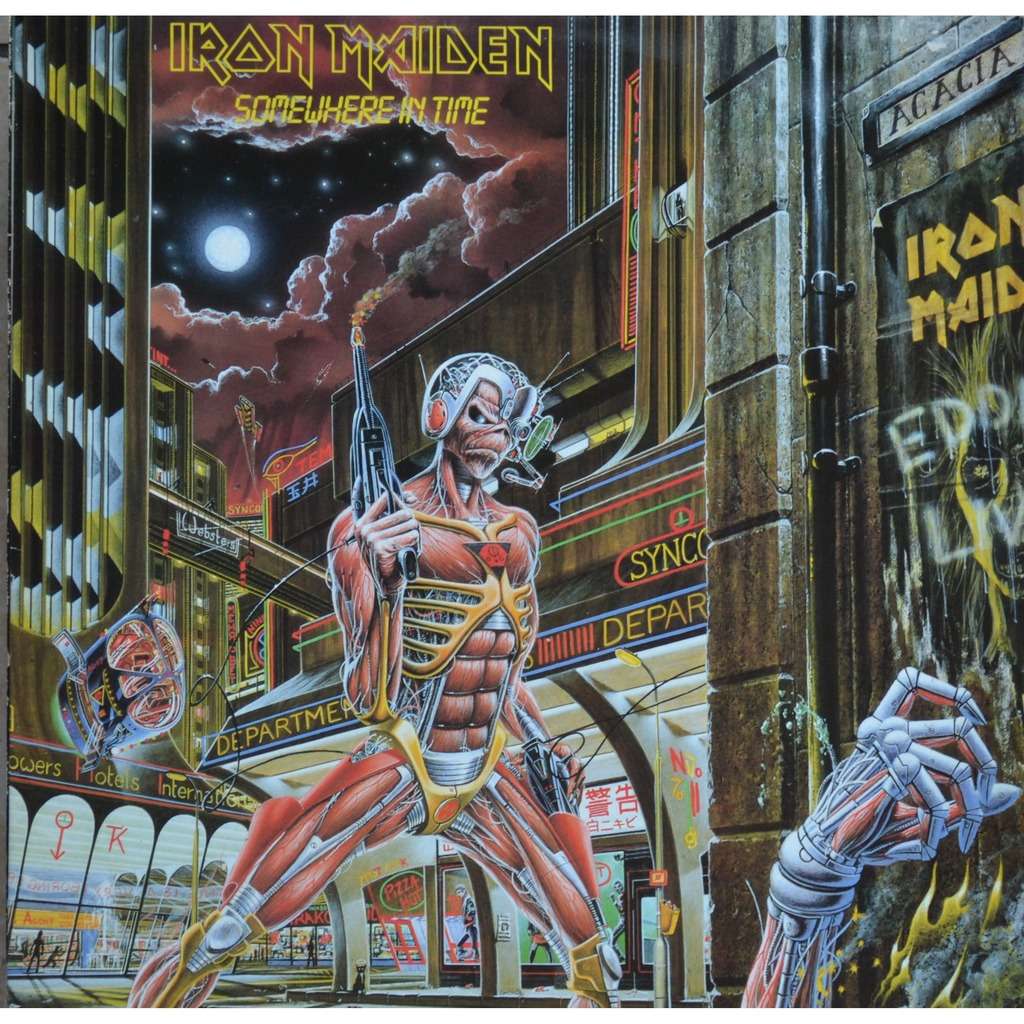 The first album I purchased in my life was “Backstreet’s Back.” There, I said it. There was something about people dressing like vampires, mummies and the phantom of the opera that I found interesting when I was a kid. It’s a shame, I know. My excuse is that I was the oldest brother, cousin and […] 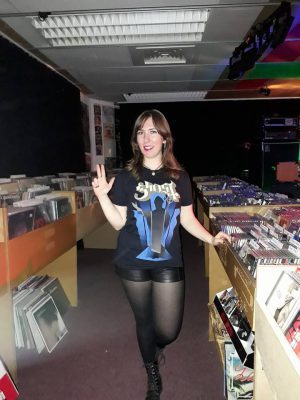 Welcome to an article series on Tempelores where the staff members bare it all for the audience… and by baring all, we mean the origin point of our metal journeys, the singled out, solitary album responsible for being our gateway drug into the boundless universe of metal that in the end became more than just […]