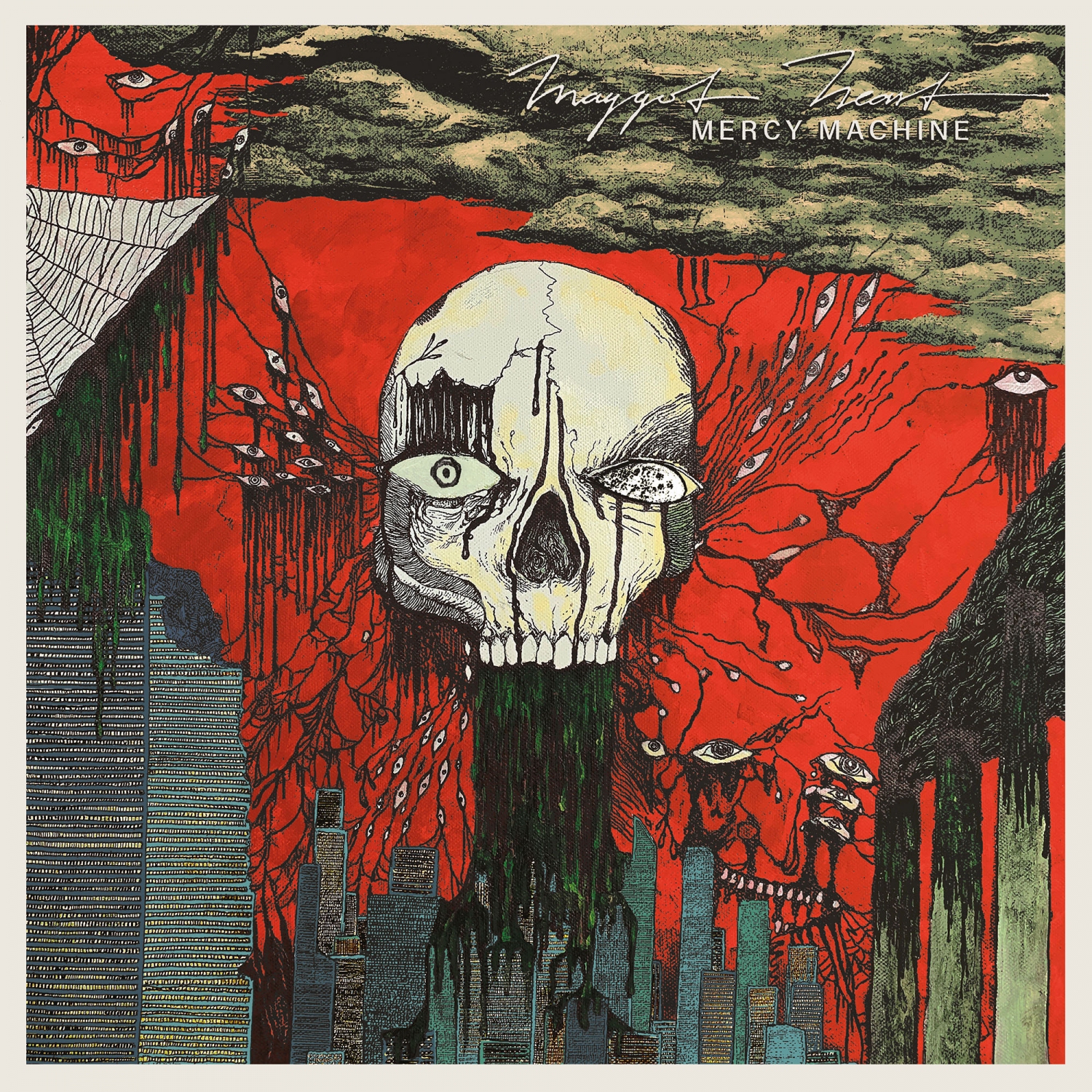 Label: Rapid Eye Records Releasedate: 10-07-2020 Berlin-based post-punk act MAGGOT HEART have been building a solid path ever since they were formed in 2016. Founded by the the mastermind Linnéa Olsson (ex-THE OATH, ex-GRAVE PLEASURES), the band released the first debut Dusk to Dusk in 2018. After countless shows and a loyal fanbase, Linnéa and […] 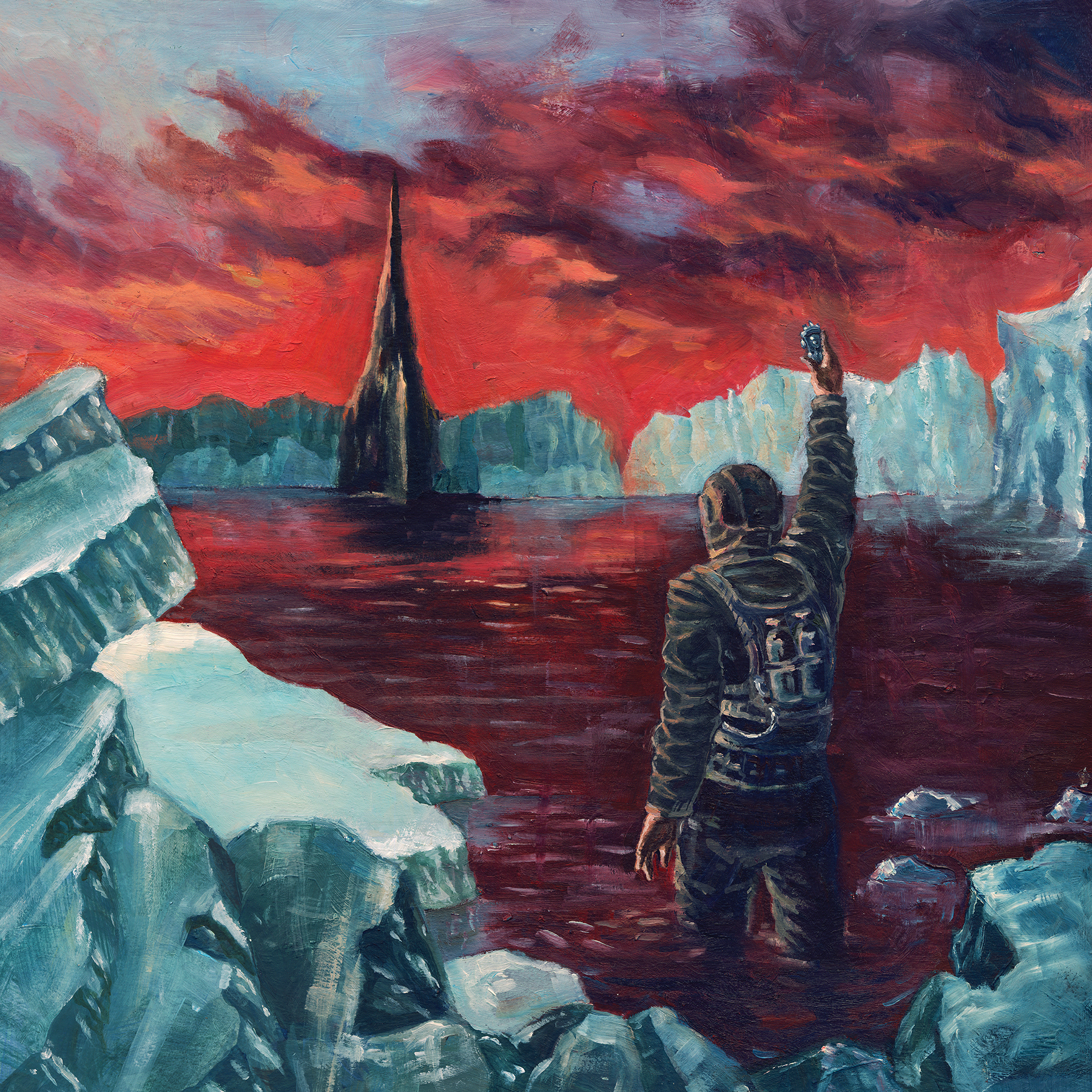 Label: Blood Harvest Release date: 04-05-2020 From the get-go, the Cryptic Shift’s debut album title screams science fiction. Enceladus is the sixth largest moon of Saturn and has been the subject of many sci-fi books, most notably by physicist and hard science-fiction writer, Brandon Q Morris. Enceladus, if you are also into Greek mythology, was one […] 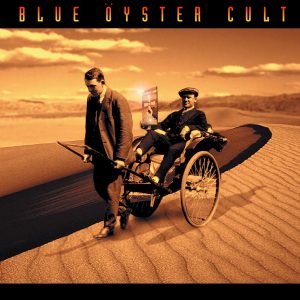 Label: Frontiers Music Releasedate: 12.06.2020 Blue Öyster Cult is an American rock band formed in Stony Brook, New York, in 1967, best known for the singles “(Don’t Fear) The Reaper”, “Burnin’ for You”, “Cities on Flame with Rock and Roll”, and “Godzilla.” They have sold 25 million records worldwide, including seven million in the United […] 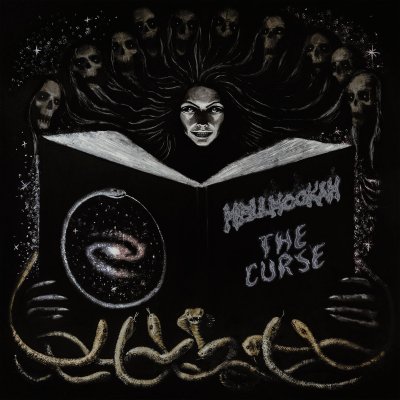 Releasedate: 2020 Hellhookah are a Lithuanian doom metal duo formed in 2012 by the couple of Arnas and Gintarė. The band is currently releasing their second album called “The Curse”. Doom, but combined with a bit of Black Sabbath, classic rock feel. One thing that comes to mind when listening to this release is that […] 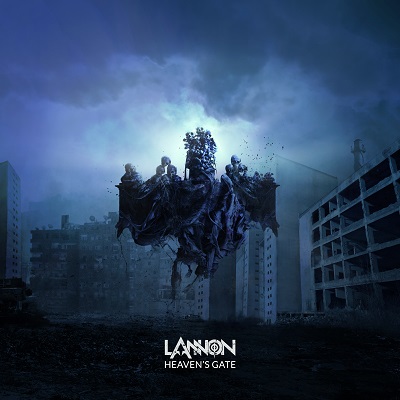 Label: Self release Release date: July, 2020 Gothic-rock band Icon & The Black Roses from Portugal had released only 2 albums in total, one back in 2004 and the second and their last record ten years later than their debut in 2014, however they gained a significant following due to these 2 albums. I was […] 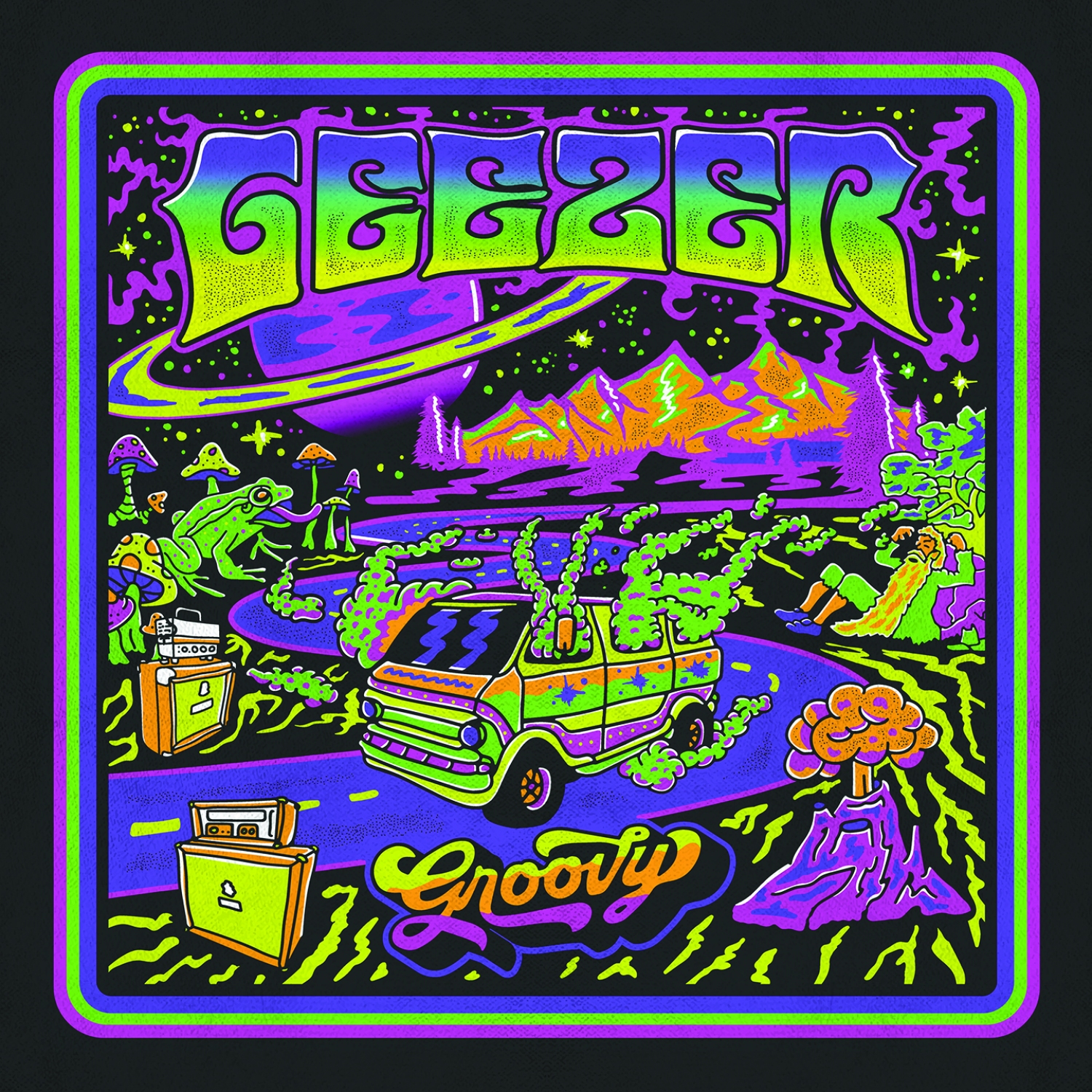 Label: Heavy Psych Sounds Releasedate: 12th of June The US-rockers Geezer marked their experience for ten years jamming as cosmic stoner blues. The lovemark of the band is album titles like Electrically Recorded Handmade Heavy Blues and Psychoriffadelia. The simply elegant pick for the fourth release – Groovy– is out now. 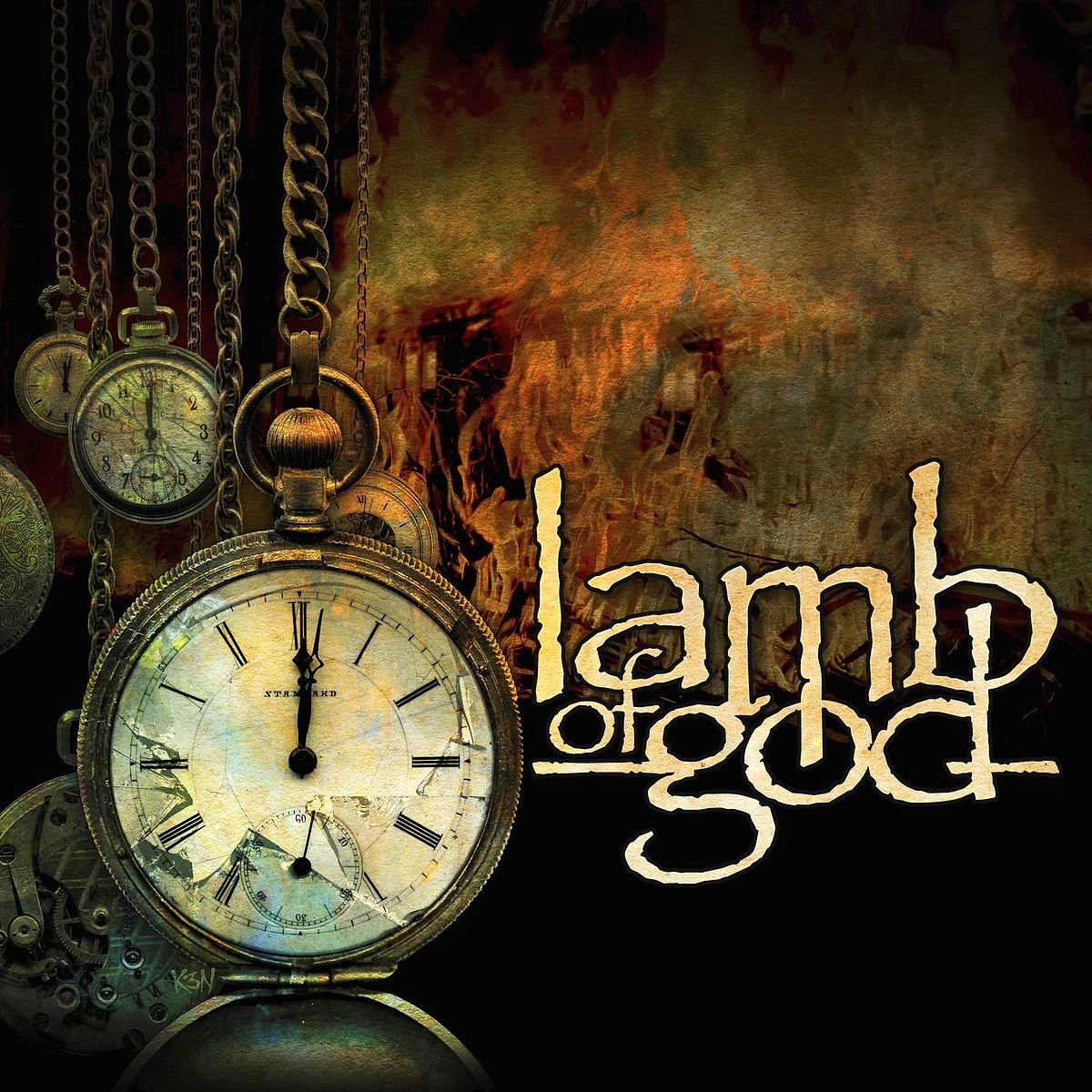 Label: Epic Records Release date: 19.06.2020 The newly-acclaimed Slayer of the NWOAHM scene by their peers, groove metal veterans Lamb of God is back with their self-titled album after a 5 year unintentional break since “VII Sturm and Drang”. This is their 8th full length album to date. For 2 decades, the band has carved […] 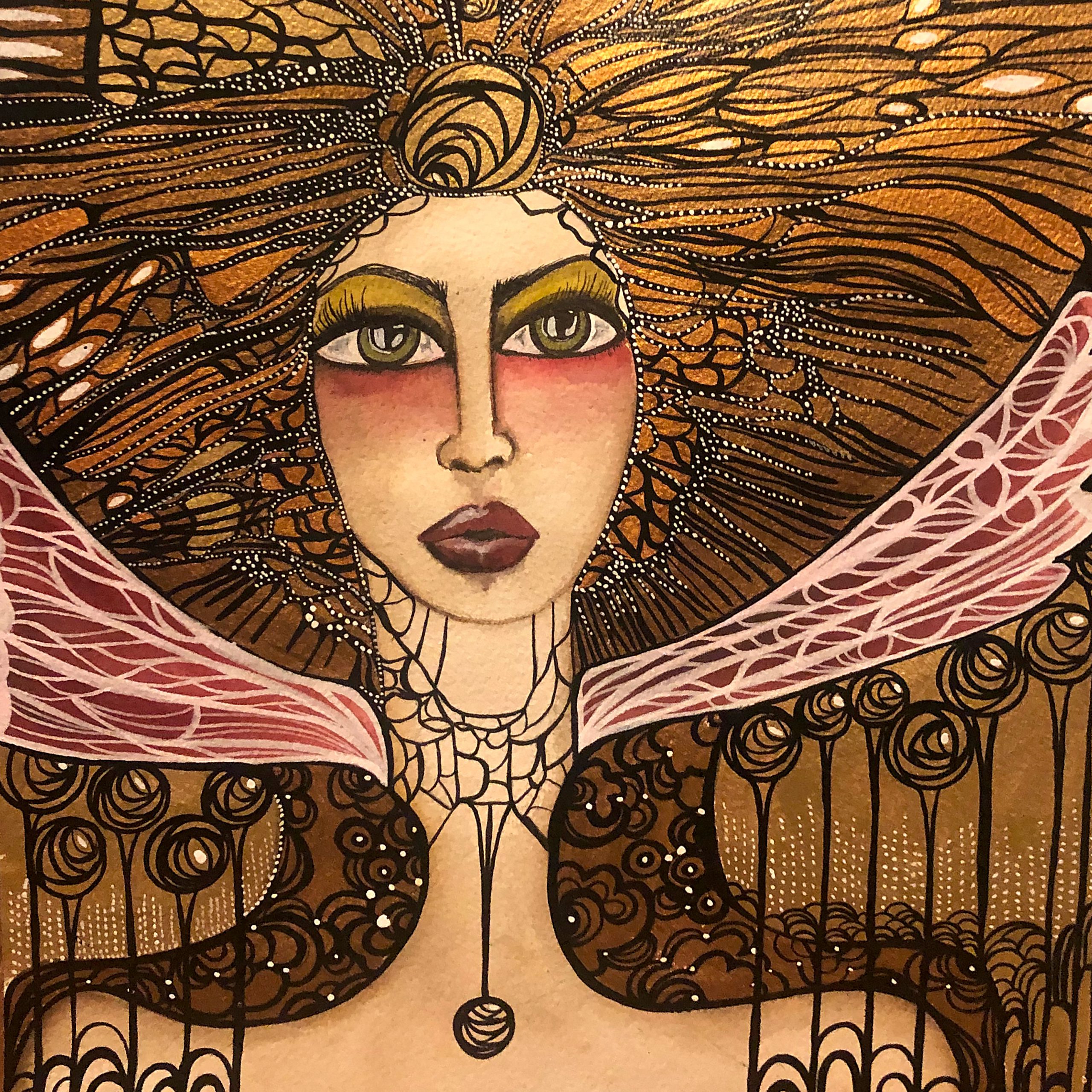 Label: Svart Records Releasedate: 01-07-2020 It has been four years since Aleah passed away. Her flame still burns strong and her spirit still alive through many projects such as Trees of Eternity and Hallatar. Aleah’s life partner Juha Raivio already gave hints of a solo album with a collection of many unreleased songs….and now is […]