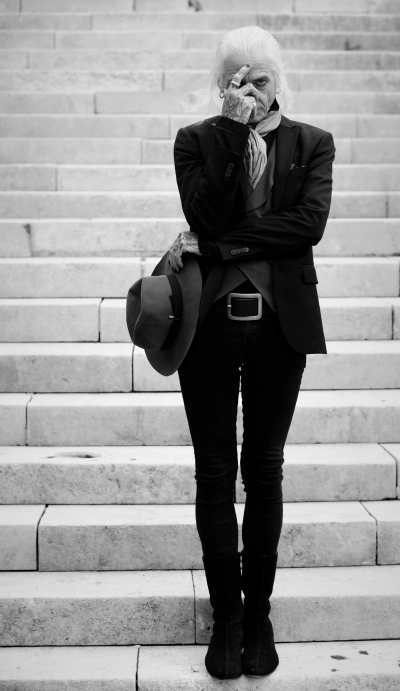 Interview with: Tim Scott McConnell Tim Scott McConnell is an American singer-songwriter playing a twelve string guitar. In his earlier career he has been plaing in bands like The Havalinas and The Rockats but under the name of Ledfoot he releases his own material. Musically he describes it as Gothic Blues and he has set himself […] 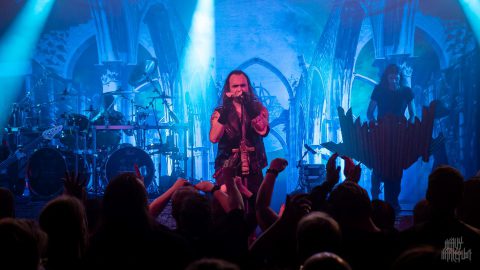 Interview with: Fernando RibeiroInterview by: Basak G. The Portuguese legends Moonspell are currently on tour with Rotting Christ and Silver Dust. We wanted to use this amazing chance to interview the front-man Fernando Ribeiro before the band’s first show of the tour in Hamburg a while ago! It is quite rare that we get to […] 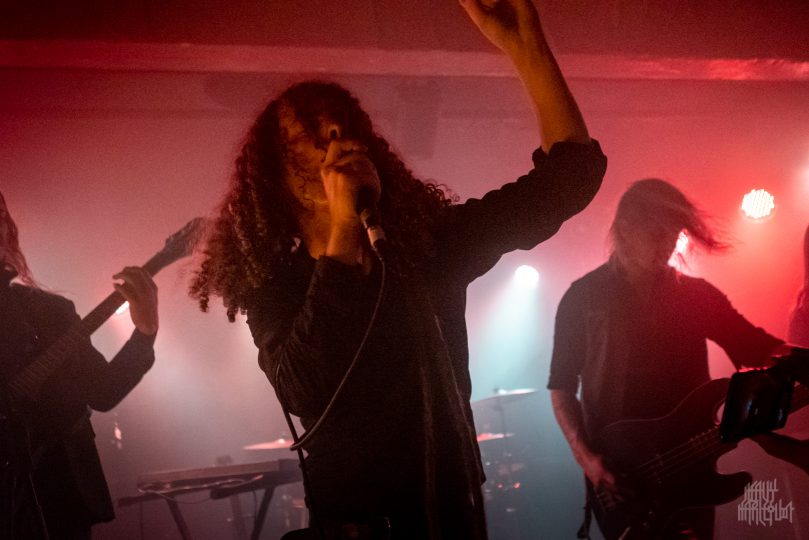 Interview with: M.F.L.Interview by: Basak & Tim The Danish diabolic rockers Demon Head delivered a fantastic show as the support act for Coven in Hamburg recently! So this was the perfect opportunity to interview M.F.L (vocals) after their set. Hello guys! Welcome to Hamburg again. How are you? How is the tour going? The tour […]

Radio Moscow just came to Porto for an electrifying concert on the 20th of April 2019. The venue was the magnificent Hard Club, an old market from the second half of the 19th century.Yours truly had the opportunity to talk to Parker Griggs, the founder of the group. Parker has been around since 2003, in […] 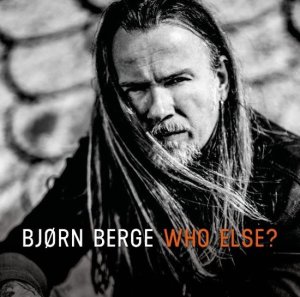 After the release of his album “Who Else” we got the chance to ask the Bjørn Berge some questions, see what replied.

[schema type=”person” name=”Interview with Andrea” description=”Interviewed by: Miguel Melo” ] Italian sludge/doom band Hell Obelisco released their latest record “Swamp Wizard Rises” recently. Upon reviewing the record, some aspects caught my attention and so I got curious and decided to ask a few questions to the guys. 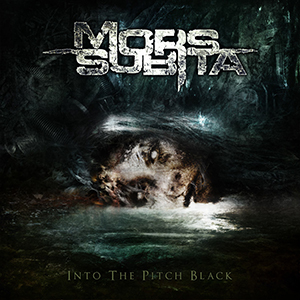 [schema type=”person” name=”Mors Subita – 01-04-2018″ url=”https://www.facebook.com/pg/morssubitaofficial” country=”FI” ]Mors Subita is a band we saw opening a Tuska some years ago. Wild, agessive and not a second of hold back they went for it, waking up the sleepy heads. They have a new album called “Into The Pitch Black” coming out and we questioned them […] 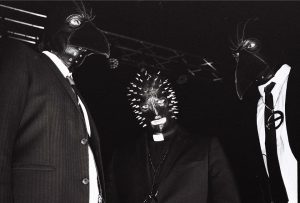 The name Priest may not be familiar for the most of you but the Swedish synth-pop/industrial/electronic trio are slowly gaining recognition ever since they revealed the mystery last year around this time via Facebook and other social media. The music, the teasers as well as the imagery got everyone wondering who they were…. Almost 1 […]

[schema type=”person” name=”Interview with Mat McNerney & Rainer Tuomikanto” description=”Interviewed by: Basak Günel” ] British/Finnish apocalyptic post-punkers Grave Pleasures were in Hamburg recently as support act for Kadavar and to promote the new record “Motherblood”. As a fan who has been familiar with the band’s past, I was beyond curious about certain concepts… so before […] 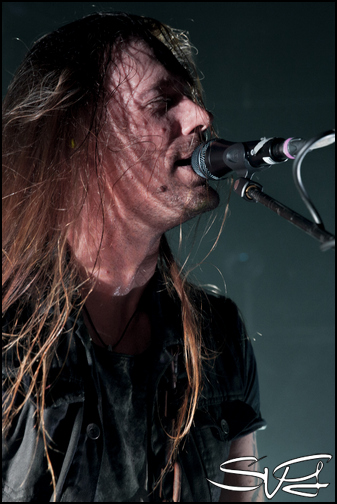 [schema type=”person” name=”Ville Laihiala & Aksu Hanttu” description=”Interviewed by: Sabine van Gameren & Juho Karila” ]It is a bit before the release show of the debut album of S-TOOL when we are talking with Ville and Aksu about this album. Aksu has the final products in his hands for the first time and we learnt […]