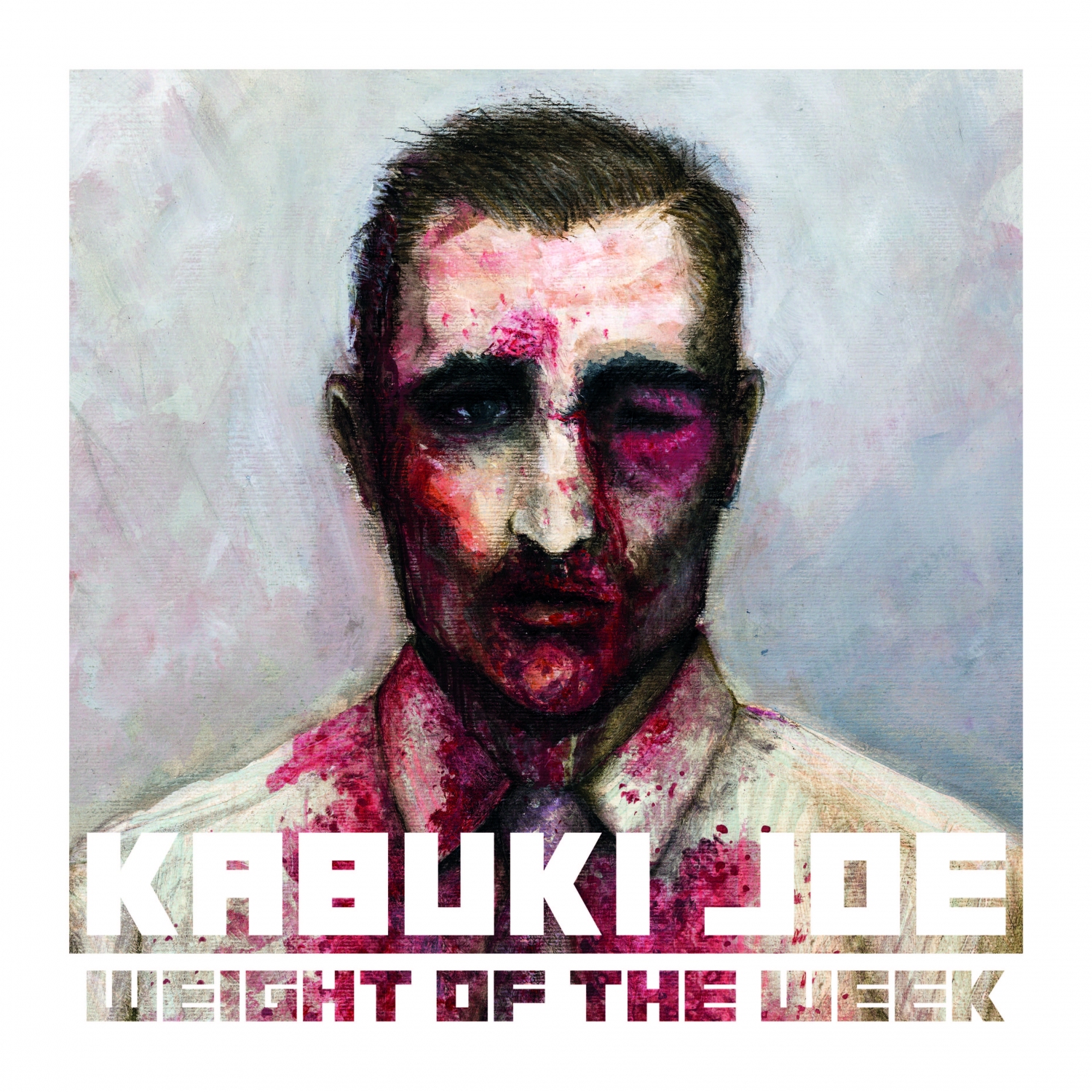 Kabuki Joe – Weight of the Week

Label: Ambulance Recordings Releasedate: 29.11.2019 The Swiss formation Kabuki Joe released their debut album “Weight of the World” after two years of rehearsal. The record includes nine tracks in the length punk tracks must be. 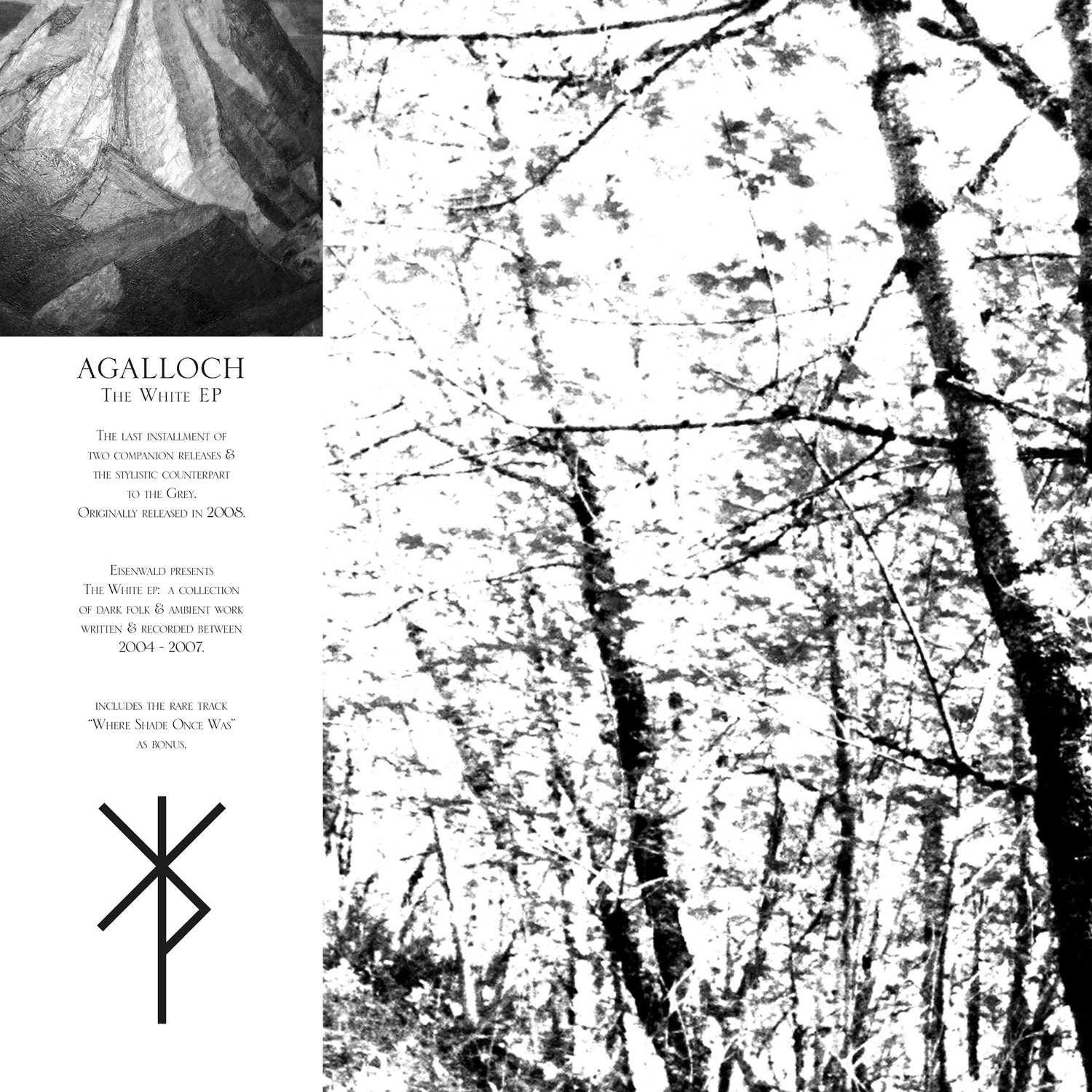 Label: Eisenwald TonschmiedeReleasedate: 29-11-2019 Who would have thought that I would be writing about Agalloch? Well, what can I say? When I heard the news of the re-releases of “The White EP” and “The Grey EP”, I had the feels. It was quite painful and disappointing to hear and process the news of Agalloch disbanding […] 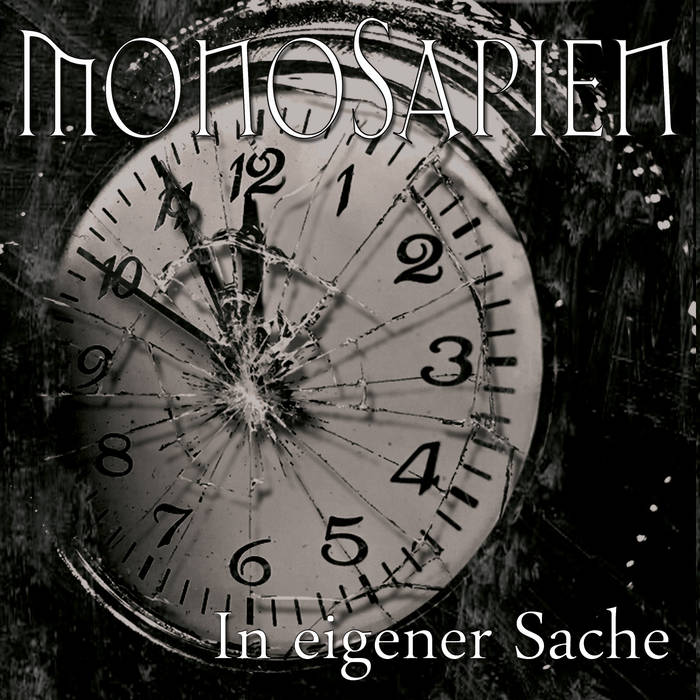 Label: 31-10-2019Releasedate: Echozone German Electro formation MonoSapien from Cologne, Germany has released three singles previously, but thought it is now time for a ful length album to see light. It is called “In Eigener Sache” and it is available now. 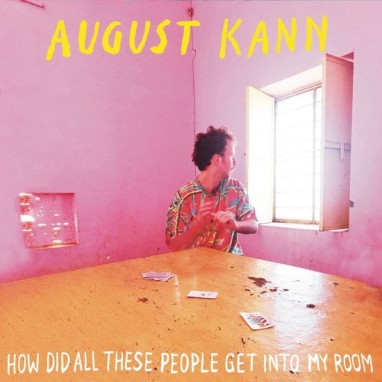 August Kann – How Did All These People Get Into My Room

Label: MTGReleasedate: 2019 Agust Kann is an artist making pop music. This year he released the album “How Did All These People Get Into My Room”. 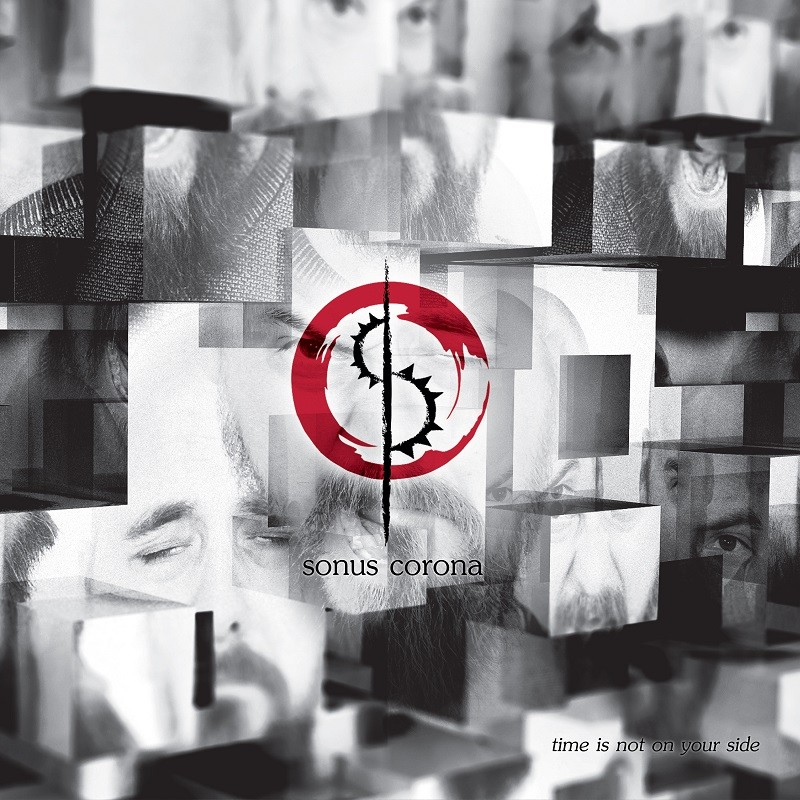 Sonus Corona – Time is Not On Your Side

Label: Inverse RecordsReleasedate: 22-11-2019 Sonus Corona is a progressive metal band from Turku, Finland and this is their second album “Time is Not On Your Side”. 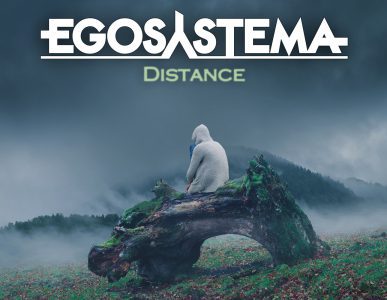 Label: Self-releasedReleasedate: 26-11-2019 EGOSYSTEMA has a new album Distance. The Italian collective presents us their third album, a powerful crazy industrial heavy metal, and maybe a metalcore blast. Now, this is a first for me. I heard them live before and was absolutely amazed when they came to Estonia in doing the support for the […] 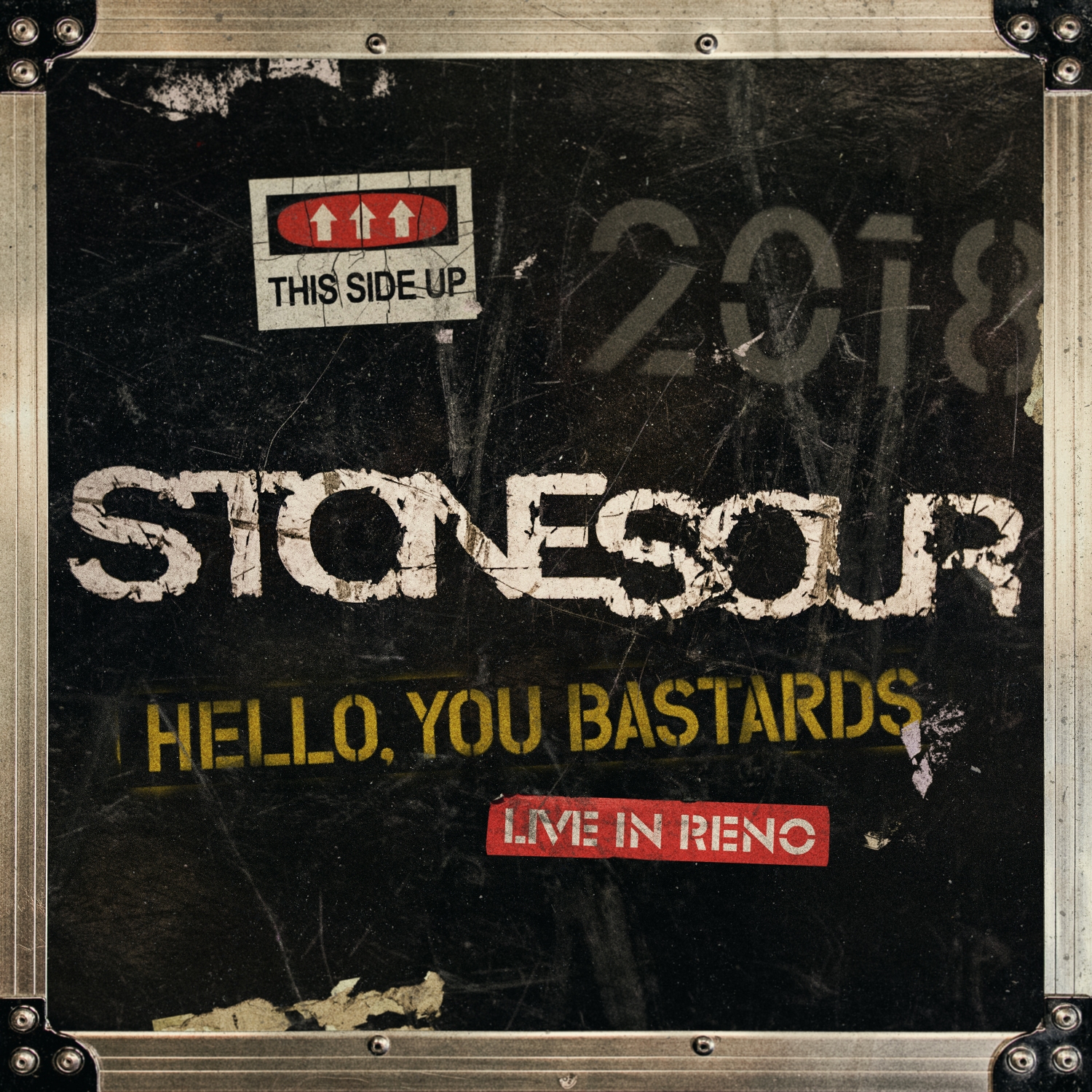 Label: Roadrunner/V2 RecordsReleasedate: 15 November 2019 Stone Sour is an American rock band formed in Des Moines, Iowa, in 1992. The band performed for five years before disbanding in 1997. They reunited in 2000 and since 2015, the group has consisted of Slipknot vocalist Corey Taylor (lead vocals, guitar), Josh Rand (guitar), Christian Martucci (guitar), […] 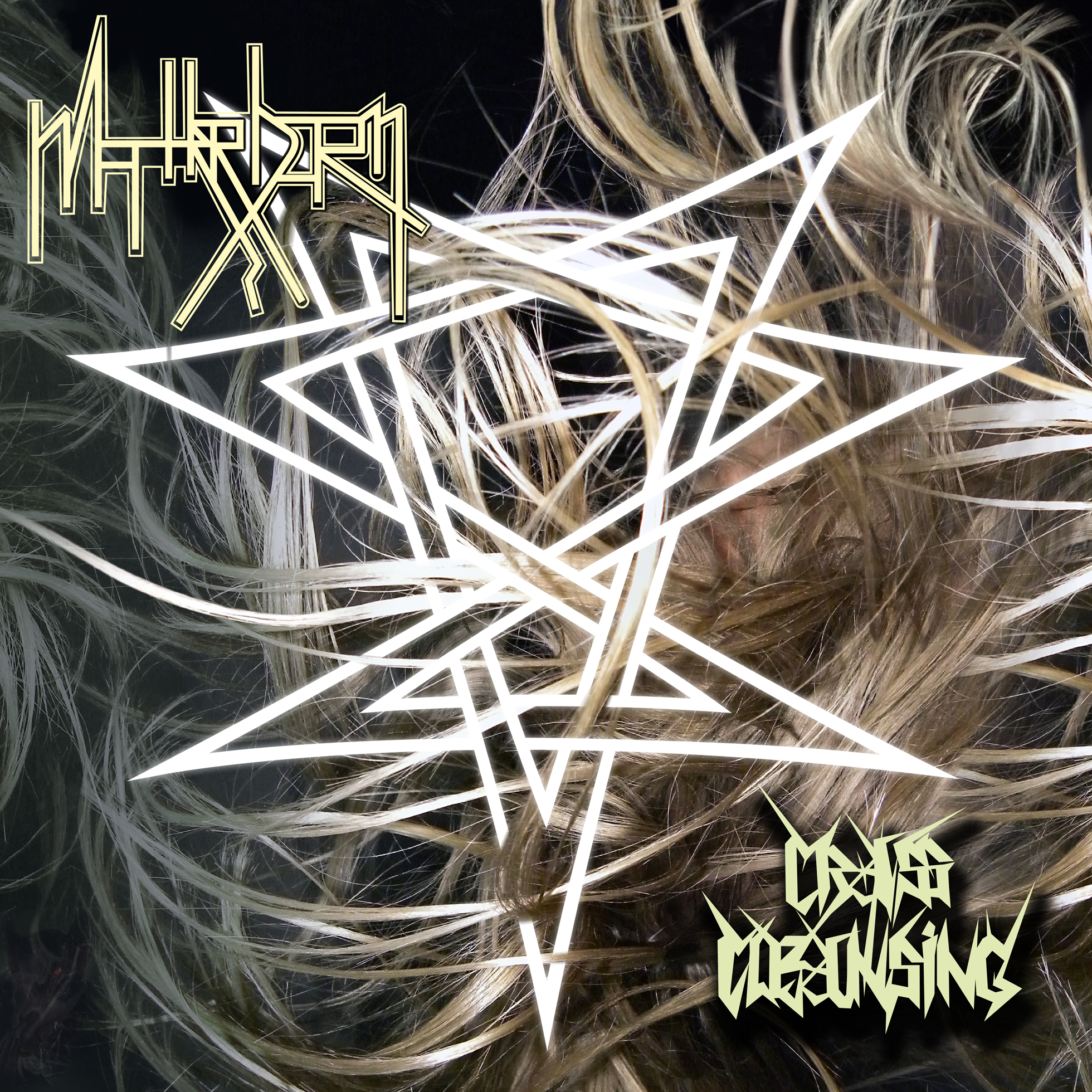 Label: Redefining Darkness Records (N.America) | Dying Victims Productions (Europe)Release date: 29-11-2019 Matterhorn is a famous mountain peak part of the Swiss alps. Some call it “great mountain” or the literal German translation “peak of meadows”. But let’s agree among ourselves that this is quite a metal sounding band name. So it’s unsurprising that three […] 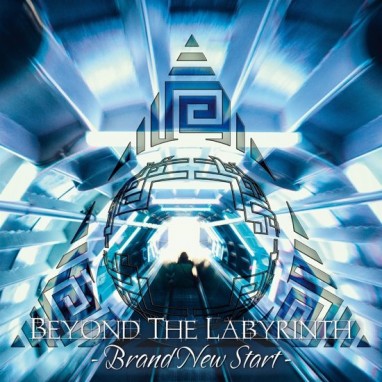 Beyond The Labyrinth – Brand New Start 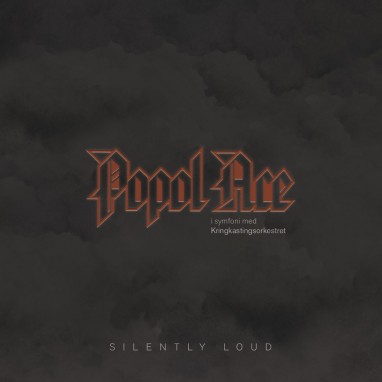 Label: Grappa RecordsReleasedate: 01-11-2019 Popol Ace is a Norwegian Progrock formation that had their fame in the 70’s. At some point, about 15 years ago they were doing live shows with KringkastingOrkestret (Kork). A DVD was released back then but anno 2019 they want to revive the colaboration by releasing the material also in a […]