Who would have thought that Dawn of Solace would come back after 13 years of silence? But then again, I guess that the fans of the mastermind Tuomas Saukkonen were expecting to see or hear this good news sometime in these 13 years…. Here it comes: “Waves” is the sophomore solo album by this Mr. Saukkonen ready to be devoured, and features Mikko Heikkilä (Black Sun Aeon, Kaunis Kuolematon) as vocalist taking over all vocal duties and Lars Eikind (Before The Dawn, Dawn Of Solace) as guest vocalist in one song. Jukka Salovaara also appears on the album as guest solo guitarist for 2 songs completing the circle with the debut album.

“Waves” features 8 hauntingly beautiful and melancholic tracks. This is not a harsh record – like in the style of Wolfheart – but you will still find yourself in that winter metal atmosphere. In general, “Waves” has a softer, darker and even personal approach; the lyrics touch the soul of the listener and will take some time to be assimilated. So instead of headbanging, you will feel the urge to lose yourself in the many layers of emotions created within the songs. Don’t get me wrong though; the record features some killer riffs and the overall doom-y rhythm will slow you down. Some highlights worth checking out are “Tuli”, “Numb” and “Choice”. As a matter of fact, I found the second half of the album more interesting and versatile, where “Waves” was represented better whereas the first half rather served as an ‘introduction’ to this amazing project.

One point worth mentioning is the fact that most of the songs were composed during the final recordings and this can be felt in the overall flow of the album. Even though the song structure follows a certain pattern, the overall vibe is rather flexible and free, allowing the listener to dream freely.

“Waves” will take you to different places and make you think! Such a great comeback after 13 years! Fans of Tuomas’ works and fans of doom & gloom, get this release, you won’t regret it! 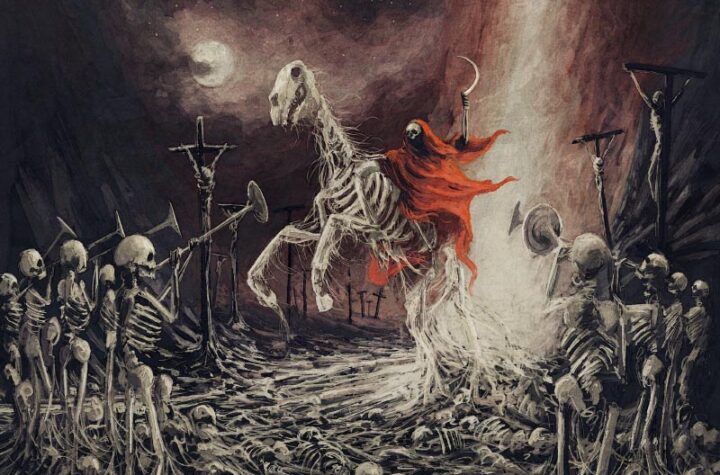 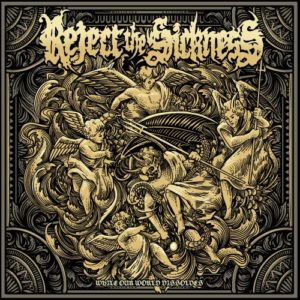