One of the things which never happened to me before, was that I had to prove
that I did not drink any alcohol before I enter a concert hall. And that while
you try to enter it around 18.30. The evening is very young by then. At Tampere-talo
it happened. Every person which want to enter got checked upon it. Maybe it
was because you had to be at least 13 to enter. Which results in a lot of teenagers
hanging around. Maybe it was because Tampere-talo is not a place where daily
concerts are given. Anyway, I passed the test and I walked in. It was clear
that most of the audience was in age 13 or 14. Loads of candy, popcorn and lemonade
was sold.
Then I walked to the place where the concert was hold. Quite big. It is bigger
then Helsinki’s famous stage Tavastia. Way bigger. More a hall where fairs
are hold. 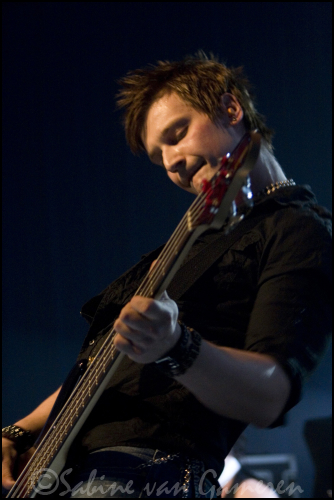 Front row was already filled and Hollow Heart was the first band of the evening.
I saw this band earlier in Semifinal which is way smaller then this. The make
some melodic rock music with a dark edge on it.

The gig starts of with a lame intro, and from then on it is all rock. The audience cheers and the band reacts.
It works. If you have seen the bands discography and hear them playing the songs live you can hear clearly which songs are older and which are new.
Very cool was when the band left the stage and only Miikka (singer) and Anna (keyboard) are left to sing a song.
Later on they played their new single “City of Angels” and then the gig was over. 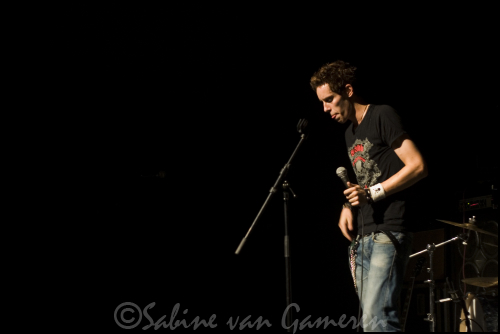 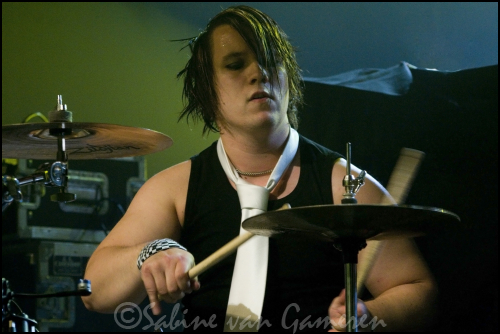 From Nitrokiss I have not seen everything, because I had to interview Hollow Heart which will be available for all of you soon!

But it is not hard to see why the girls like this band so much. A quick look at the pictures I made and you know it yourself. But don’t stare to them that much, there is more to like!

Just listen to the rock music they make and you will like it as well.
Not really a band that is very different from others, but what they do sounds
very good. 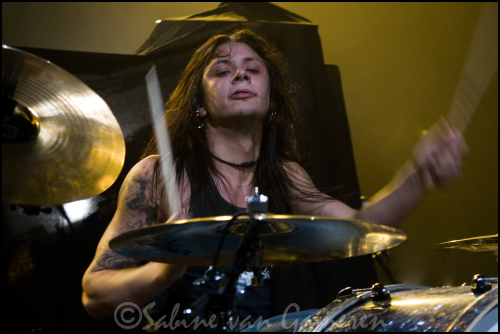 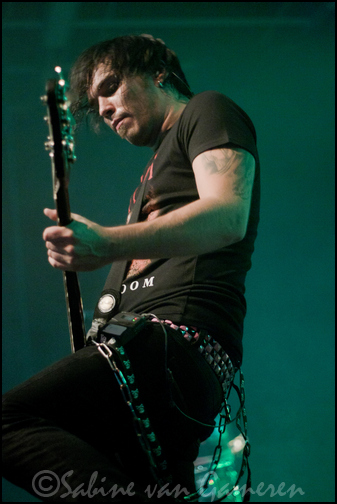 Then Uniklubi. My colleague Nina wrote several times about this band, but I got to see them with a blanco opinion.

What scared me in seeing this band is the fans. They are screaming and running around in the concert hall. Musically, it sounds all complete.

Instrumental it all fits together. I don’t like the vocals though, but that is just a personal taste.
After a few songs it is clear for me that I don’t like this band. Too much hyped maybe? No, I would not buy their albums. Too bad. I enjoyed the evening anyway, and because of the early start there was time enough to enjoy it even more somewhere else. 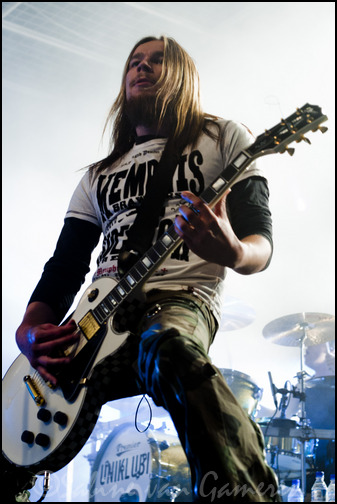