The Helsinki Vampires have come back to Germany to play a few live shows and one of the stops was Hamburg. Before the show, I had the honor and pleasure to interview the charismatic frontman Jyrki 69.

One of the highlights in Jyrki’s career this year is definitely the upcoming solo album called “Helsinki Vampire”. According to Jyrki, the main difference between the solo album and The 69 Eyes sound is probably the melancholy and darkness that will be featured. In contrast to the typical 69 Eyes sound that we know, the solo album has the Halloween vibe and is a lot deeper. During the interview, Jyrki also highlighted that the band never had a song or an album with a Halloween theme in it. In this sense, this solo album definitely seems to bring a fresh air with the dark, autumn-like Halloween theme in it.

Apart from the sound, Jyrki states that the ‘solo’ project is a collaboration between him and Johnny Lee Michaels, who is a good friend and also the producer of The 69 Eyes’ latest album Universal Monsters. However, the solo record can be considered as Johnny Lee Michaels’ work in which Jyrki contributes in vocals whereas JLM contributes in all the instruments. In this aspect, we will get to hear and experience a different side of this frontman. On the other hand, I am sure that some of the fans are already familiar with Jyrki’s other projects such as The 69 Cats; he states that he is indeed active in a various projects as an artist just like some of his bandmates in The 69 Eyes who have been playing in a punk band and Jussi playing in The Local Band, which is a metal band featuring bandmembers from Children of Bodom and Reckless Love… so ‘being active’ and ‘creative’ is definitely what seems to be motivating this frontman at the moment. 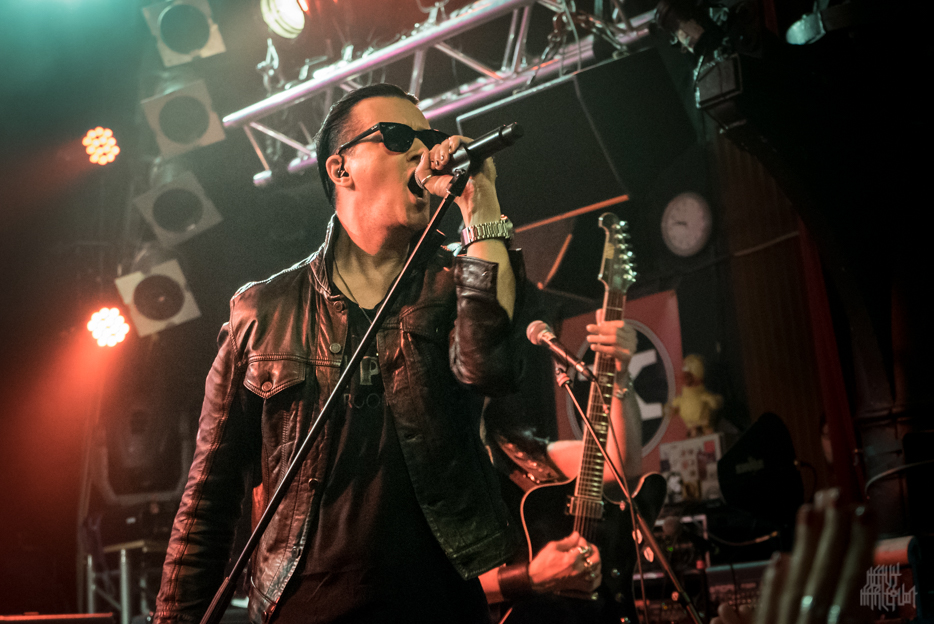 Surely a creative mind like Jyrki travels a lot, not only as part of the touring schedule but also as an artist and a person. Having been following his posts in social media, I wondered which places inspire him the most as a human and not only as an artist… “Berlin, Paris… and New York” was his answers and surely, those cities seem to be his favorites. He states that he remembers hanging out in New York 20 years ago and now wondering how things would have been if he stayed there. Apart from this, one definitely sees how much of a wanderer and explorer he really is. He talks about his plans; travelling to LA soon with regards to the recordings of the solo album and coming back to Germany again to play in the well-known Wave Gotik Treffen festival in Germany… He has seen a lot.. Are there any cities that he wants to visit? “Cairo would be pretty nice.. especially seeing the pyramids”. 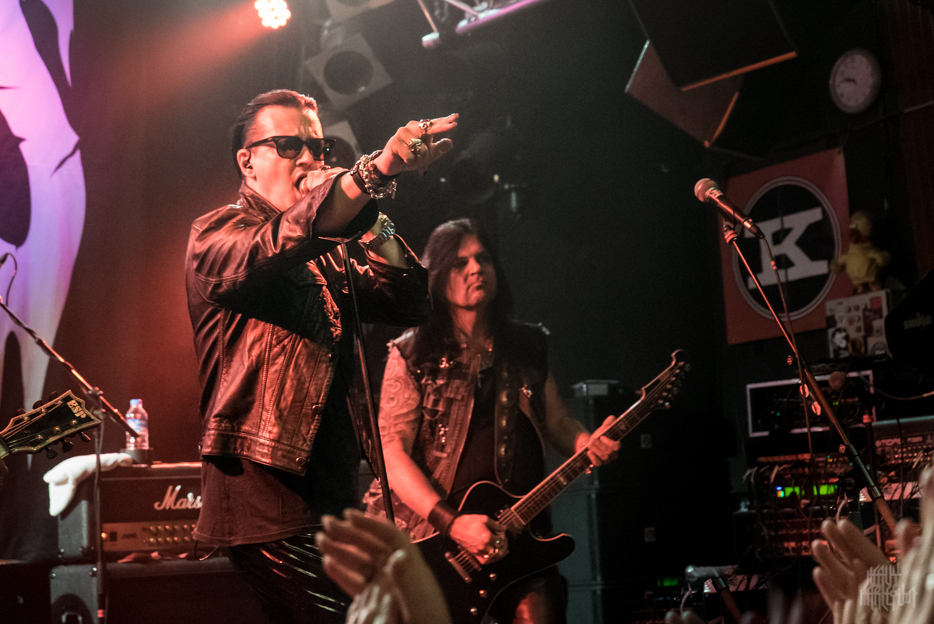 The 69 Eyes is not only a band that have proven themselves in the gothic/rock scene but one thing that never changed in the band is the line-up. This is quite impressive and surprising given how some bands disband or bandmembers are fired/leave…. At this point, Jyrki interrupts me and says “or singers hanging themselves”, which is a sad reference to Chris Cornell, who committed suicide recently. At this point, I wasn’t sure if Jyrki meant this in a ‘rest in peace’ way or if he was a bit angry or intense about this situation… But I did not dwell on it and asked what makes this line-up so solid. His explanation was interesting and on-point; when The 69 Eyes was formed, they looked up to the legendary bands like The Rolling Stones or The Ramones and they had one goal which was to make music. Jyrki states that sadly, nowadays the bands making music has become more of a business and making money. He gives the example of female fronted metal bands having to change their singers to kind-of bring fresh air to the band… Sad but true. In this aspect, The 69 Eyes distinguish themselves. Surely, all the bands have to deal with the business side of the music but these guys have been in it to make music and rock.

As we come to the end of the interview, I ask what the future holds for The 69 Eyes and surprisingly, Jyrki gives the news of a new single (of the band) which will be released on autumn. The upcoming album will then be released sometime next year. He states that whenever they bring a new album, some people like it and some complain… However, somehow things work out and the fans want to see the band live again with each album release and he feels happy about this fact that the fans come to the live shows. As we say goodbye to Jyrki, he thanks the fans for coming out to the shows. 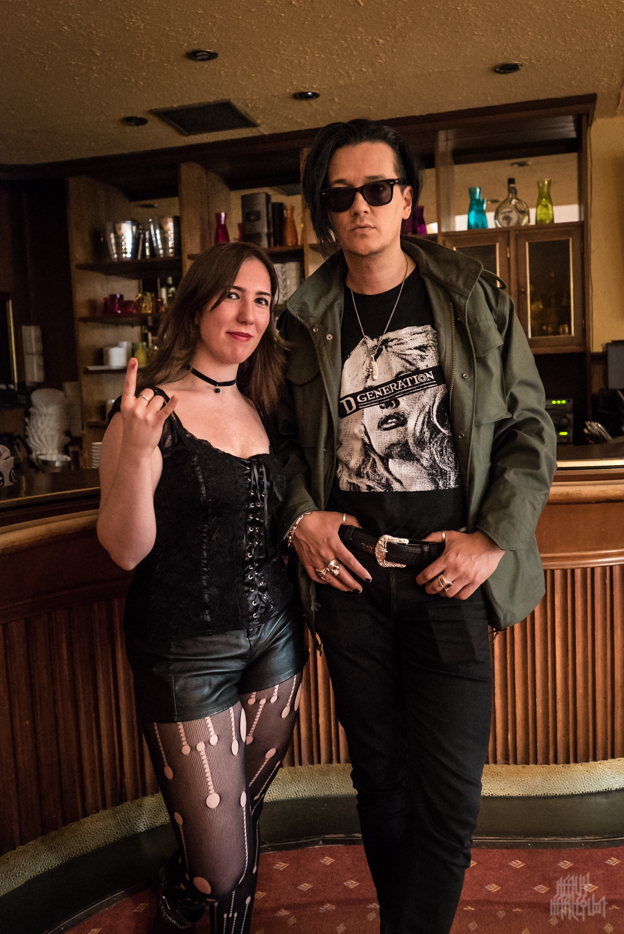