[schema type=”review” name=”Karonte/Bloody Brotherhood – Alliance For Death Domination” description=”Label: Dead Sheep Productions” author=”Sabine van Gameren” pubdate=”2017-04-30″ ]Two Spanish Death Metal band have teamed up. Karonte, a band that has been around for 23 years. And Bloody Brotherhood, which founded in 2011. Both are keen on the Old School Death, and so they united for a spit “Alliance For Death Domination”.

What you can hear is that Karonte has some more years on the counter. They have a secure, ballsy sound that is tight on all fronts. They guys are getting into the perfection, paying attention to all details. The three songs are in line and of good quality. Bloody Brotherhood is a bit more on a free hand. They seem to be going with the flow a bit more, and that results in a maybe bit less structured, yet a bit more exploring sound. A notch to creativity, and giving a sound that convinces. They are only giving us two songs though, where you may have liked a bit more from them to get to know them.

In the end, maybe Karonte sticks out a bit more, they have a straightforward style, but when getting into it deeper, you may find yourself happy to have discovered Bloody Bortherhood along with it. The two compliment eachother, so this split is surely one to get if you come across it. 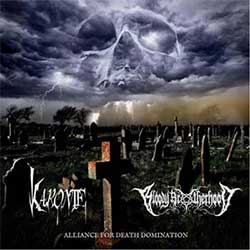 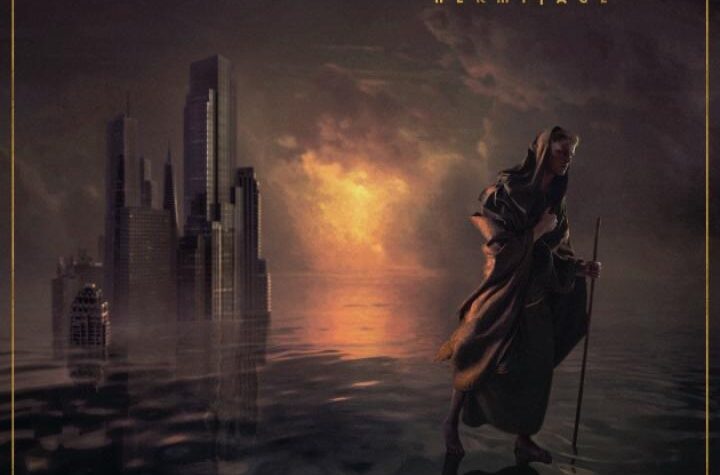 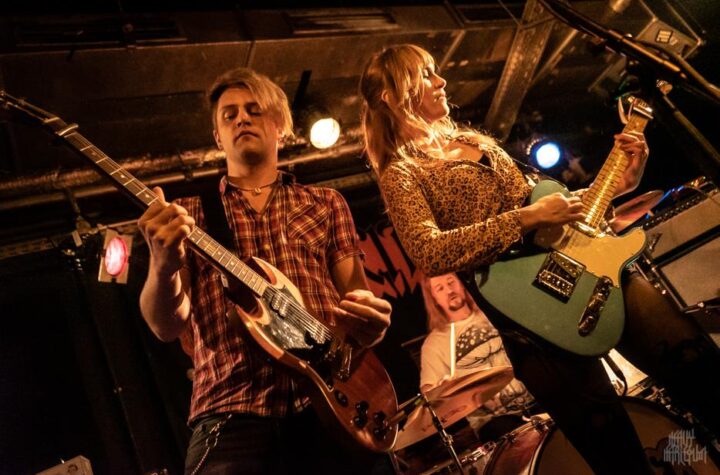