The Swedish kings of darkness are currently on a tour to promote their latest album “The Fall of Hearts” and to spread the melancholy!
Before the band’s show in Cologne, I had the chance to interview Jonas Renkse [vocals] and Daniel Moilanen [drums] about the new album, the tour and the band’s sound.

Hello guys! How are you doing? How is the tour going so far?
JR: It’s been great. We are trying to add new songs into the setlist because we haven’t had the time to rehearse. Our new guitarist Roger [Öjersson] joined us for the rehearsals in March and then he had to learn so many songs for the show in Bulgaria so he also had to learn all of the other songs that we usually play.

Daniel, you joined the band recently as the drummer. How are you feeling?
Can you tell us about how you joined Katatonia?
DM: I feel great! I have known Katatonia since the first album release but I got to know the guys in 2009 in the UK when my old band was supporting Paradise Lost. So I got to know the guys then.
JR: We kept in touch after 2009. When Daniel [Liljekvist, ex-drummer] left the band, me and Anders [Nyström, guitars] were talking about who we should call and then we both felt like Daniel is probably the right guy and met with him. It was a good match.

Congratulations on the release of “The Fall of Hearts”. It’s one of my favorites but of course there are some mixed reviews; some even say that it’s not the Katatonia that they know anymore. What do you think about this?
JR: That’s always like that; whenever we do a new album, that’s gonna be the reaction. A lot of people will love it and some say that it will be different and not what it used to be. But, it’s not made to be what it used to be. As a band, we always stay true to our own roots; for us, it’s the continuation.

As with all of the Katatonia album titles, “The Fall of Hearts” is also interesting… What does it mean regarding the concept of the album? Is it only about love?
JR: It’s maybe a re-writing of the feeling you have when you are down.. Like your heart is fallen like a leaf.

Like the cover artwork, right?
JR: Exactly… You could say like it’s the feeling of not being able to be ‘up’, like being miserable. That’s what we are!

But Daniel, I see pictures of you guys drinking and ‘having fun’ in the internet.. That’s quite a contrast!
JR: He drinks to keep the sadness away!

Are you like the fun guy of the band?
DM: I wouldn’t say that.
JR: We try to make him the fun guy! 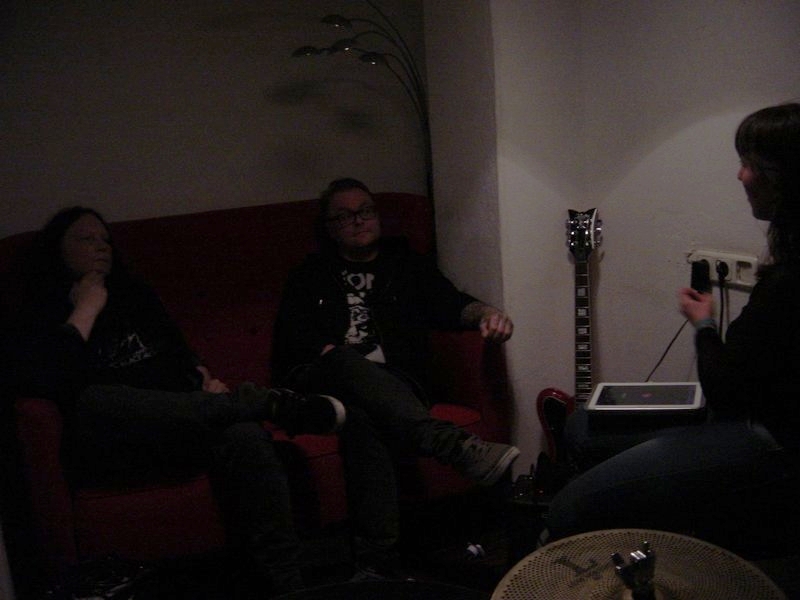 You stated in an interview that with “The Fall of Hearts”, you wanted to accomplish what you couldn’t accomplish in the past. Can you explain what was musically different this time?
JR: With every album of course, we try step it up a notch. In terms of songwriting, we try to get the creativity broader and wider. We do like different kinds of music. We try to expand our universe. With this album, we took a bigger step that we have done before. It has less boundaries in terms of songwriting, we have made the songs longer; we let them find their own path instead of chorus-verse-chorus. We felt like we shouldn’t be limited by that.

What has been your influences for this album?
JR: It’s hard to say certain stuff. It’s not just metal music of course… Some jazz, Daniel listens to lots of classical stuff. Even stuff that we listen to on the radio in terms of ideas. It’s all about grabbing it when it’s there.

For me, personally, the album also feels more personal this time, like a diary. The song “Serein” for example is a river in France..
JR: It could be that but the word is also a weather phenomenon that is a rain that is falling from a clear sky during sunset. I think it’s a beautiful description. But the song is about drinking and I thought it is a good metaphor.

What are your personal favorites from the album?
JR: It varies because everytime when I listen to the album, there’s something new that I discover and then I think “Wow, we nailed this time” but the first song ‘Takeover’ is my favorite because it has pretty much all the stuff that’s on the album which is compressed in one song. It’s very dynamic; going from this very dreamy start to a heavy part. It represents the album very well. I really like the song ‘Residual’ as well; I think it’s very depressive in a beautiful way.
DM: I would also say ‘Residual’ ; it has a deeper place in my heart but I also like the songs that are demanding to play like ‘Takeover’ and ‘The Night Subscriber’.

Do you want to release a live DVD like “Sanctitude” again?
JR: I wouldn’t mind doing an acoustic show again. I just feel that doing recordings and re-releasing can easily become too much like a factory of live DVDs. But I would love to do another acoustic tour again but not another live DVD in the near future.

What would be the next step or challenge for Katatonia?
JR: I think the challenge is always to do a new album that is even more interesting for us to create and perform songwriting-wise… like taking it to the next level. But we don’t have any concrete plans; like we don’t say “Oh let’s do a symphonic album this time”. It’s always about making the set of songs.

Any last words to your fans?
DM: Thanks for your support!
JR: Germany has become a great place for us to play. For many years, we went to Germany to play at small clubs with dedicated fans. Now we play in bigger halls and we see the huge crowd. We are grateful to see that. I personally prefer these clubs to huge festivals because in festivals, we are too far away from the audience. 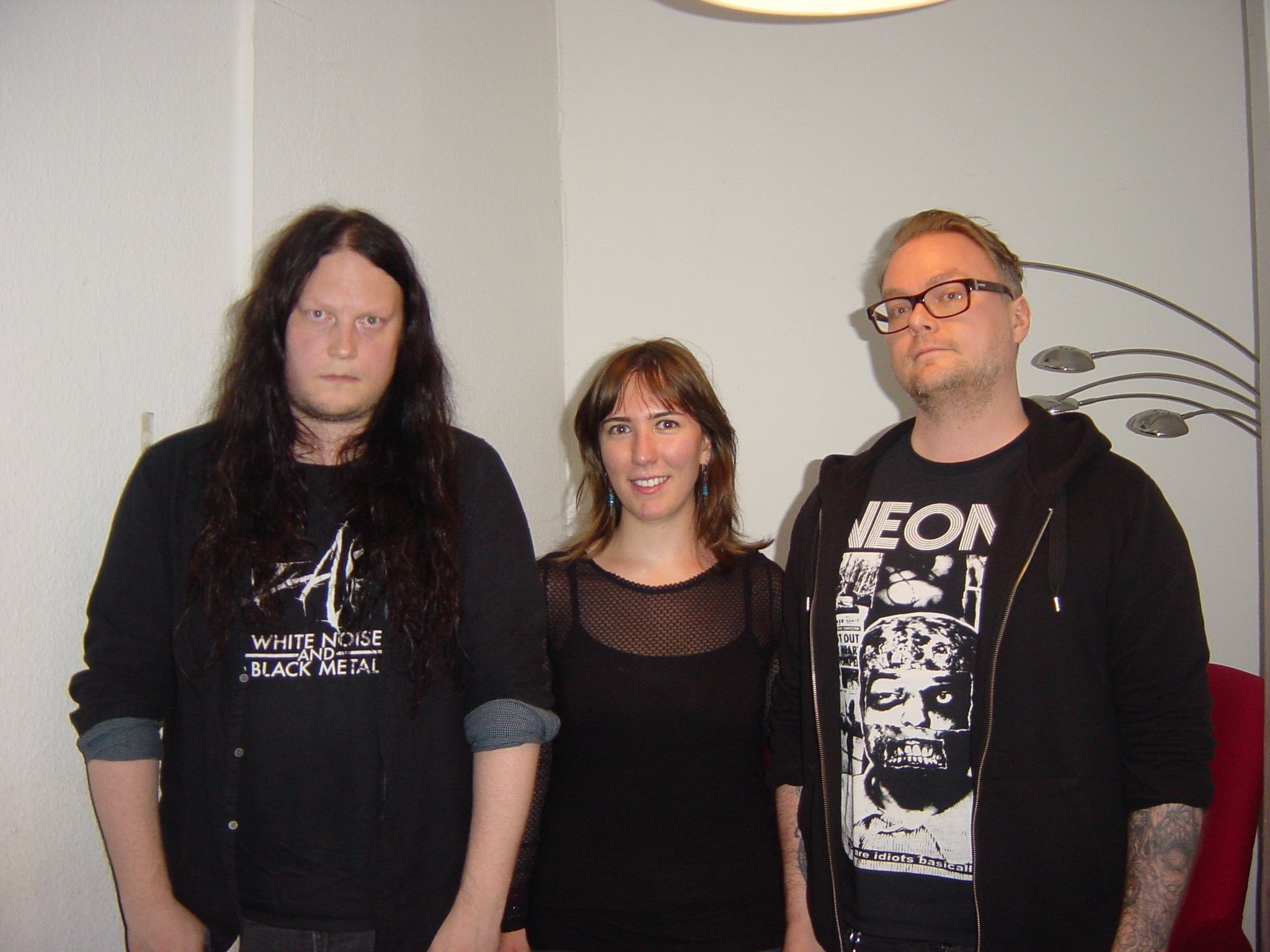