Earlier during the day we had seen Evil Invaders open the Into The Grave with flair and now we found a quiet place to talk to them.

And there is lots to be told, the band has grown a lot in only a few years and now they are telling us more about their latest releases and what is coming up next.

Looking at how the band got here you can safely say they are quite DIY and above all a band that works in a quite hybrid way. Modern technologies are embraced wildly by the band when it comes to creating their music. “We recorded it and send stuff to each other to see what they think and see if they could fit into the parts they had. It was not really written at the rehearsal place but more written at home”, vocalist Joe tells us. The band likes to work with their own strength mostly, but does have a sound engineer at their service. Keeping control seem to be a key element in their band. Joe keeps highlighting that throughout the whole interview but he summarizes his feelings on the subject nicely: “It’s nice to have to control over what it will sound like, I have my ideas and I don’t like to give it out of hand. To let someone else create your sound, you are the band and you know what these songs should sound like”. 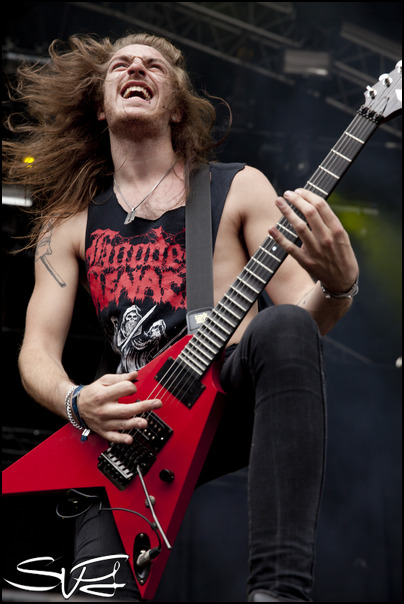 This DIY way of working grants the band with a lot time to experiment. They like to record as much as possible in the studio, a lot of different ideas and variation which they later work with to see how it fits. When it comes to that they appear to be like most bands, but it certainly gives them some time get things right.

We asked the guys about where the struggles are for them when it comes to releasing material and they tall that for example on their full length album the vocals were a bit more problematic. “We just came back from a tour and I was a bit tired. We were in a bit of time pressure, we were still writing the lyrics while recording and change things in the songs”, Joe explains. He also tells us that nowadays he records his vocals at home: “I bought an expensive microphone so I can do it myself. I am more in my comfort zone when I am at home in my room”.
The album turned out well after their likings. “It has twists and turns, some songs are more experimental. One song will be more Heavy Metal while the other one is a bit more on the Thrash Metal side, but it is always a combination of Thrash and Speed”, Joe tells.

Then the last EP of them Evil Invaders. It has some live material on it and as we just saw the band live we can imagine it brings something extra to the release that a recorded song can’t bring. Joe agrees and tells a bit more about the choice of the live material: “The song ‘Pulses of Pleasure’, the start we play really slow, more stretched out a bit more theatrical than on the album. And it was a pity that we did not record it like that but grew on us when we were playing it live and it got better. So we thought we should record that and release it too. We just had two new songs and it would be a bit shitty to release just two songs so we thought, why not add these, they are cool”. 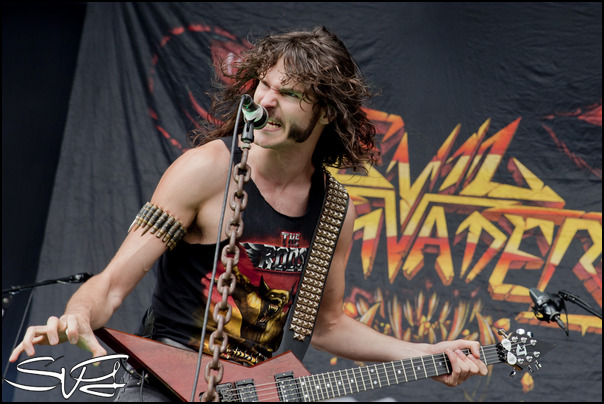 And that the live songs were an success is clear, the band is telling about their new material and when we ask what else has changed with the newer material we learn about an upcoming EP which is about to release during the band’s September/October tour. It will be the first release with their current line-up. Joe tells about it enthusiastically: “We definitely take things to a whole new level. I think they are by far the best songs we have written and we are thrilled to hear the reaction from the people. We had this little teaser online and people were already saying ‘wow what is that’. I think it is going to be really cool seeing people sing along with these songs. They are really extreme. We experimented a lot with my voice too, tried some new stuff and it turned out really good”.

The Ep is going to be called “In For The Kill” and contains two new tracks and two live tracks. As said it will release on their upcoming tour and when we ask them guys what’s next they tells us the road brings to Russia for a headliner tour. Before you know it, they cross your path so check out the songs and learn them by heart. 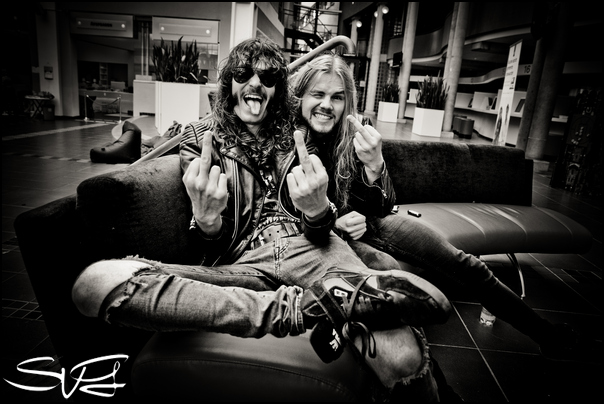