(The TRVE) Mayhem needs no introduction.  One of the OGs of black metal as we know it today, populated once by a murder victim and currently by people who professed to being on their way to kill him, the band has always been a topic of conversation (and a beacon for controversy) throughout most of its existence.  Now, two years after 2019’s critically-acclaimed Daemon, (the TRVE) Mayhem is back in action. They have a new EP, the tentatively-titled Atavistic Black Disorder / Kommando.

Unless you’ve been living under a rock for the past forty years you know what (the TRVE) Mayhem sounds like.  It sounds like a skillful rendition of what eventually ended up being codified as the second wave of black metal. That was their stock and trade and remains so today.

I’m gonna go track by track because there are only three original ones anyway. Slim pickings, yes, but not entirely without merit.  Voices ab Alta, the opener, is perfectly middle of the road black metal that’s neither here nor there.  It’s not as dissonant as, say, anything on Daemon, but it does get the job done. Black Glass Communion, however, is when the EP starts to flex its muscles. This one features more syncopation in the drumwork during the first half, better and more interesting, nigh off-kilter riffing and a better melding of the band’s traditional roots with a more engaging style. Hellhammer truly is in rare form on this one, adding jazzy cymbal work and managing to squeeze in some interesting rhythms into the aggression.

Everlasting Dying Flame features a rawer bite, with more snarling vocals than you could shake an inverted cross at, invoking a far more primordial spirit. It is also home to more dissonant, dramatic yet contained black metal stylings, with a far more epic last stretch.

Now all that said, that left the EP with four tracks to go and all four were cover songs.  I don’t know what possessed (the TRVE) Mayhem to opt out of just recording a straight-up covers EP with Atavistic Black Disorder / Kommando, but choices were made.  Whether or not you approve of these choices depends on how badly you want to hear (the TRVE) Mayhem covers of the tracks they chose.  I am personally not a fan of cover EPs or material that includes more than one cover (‘cause I’m a miserable bastard like that) so I really don’t care much for the latter half.  It doesn’t help that the material chosen really begs the question of why these covers were absolutely necessary – but if you want to hear Mayhem go all out punk, hey, I’m not going to stop you.

So all-in-all, will Atavistic Black Disorder / Kommando keep you satiated for more (the TRVE) Mayhem until another full-length hopefully drops? Hardly.  There’s not enough material to go around for something substantial, and the EP launches into the punk covers just as your appetite is sufficiently whetted.  If you are a completionist and are happy just to hear more of (the TRVE) Mayhem, go for it.  Everyone else, there is a lot out there that you ought to be checking out right about now. 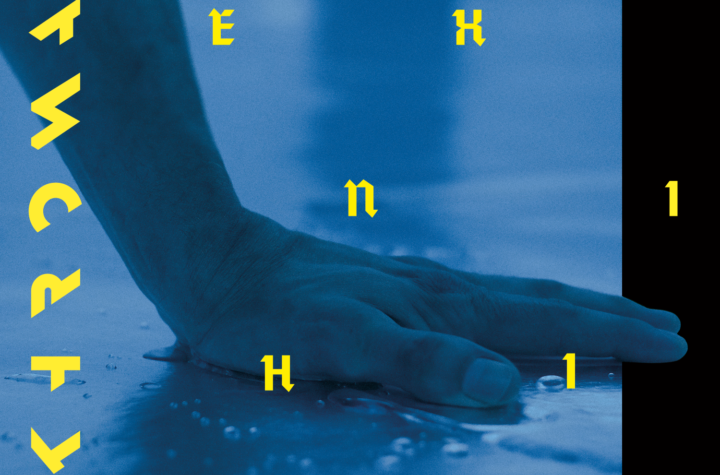