[schema type=”review” name=”17-11-2018 Omnium Gatherum” description=”Supports: Wolfheart, Nothgard” author=”Sabine van Gameren” pubdate=”2018-11-18″ ]After my coworkers Basak and Tim ended up at this same tour earlier, it is now my turn to see a show. Baroeg, Rotterdam opened the doors to the Finns and their support, ready for a full house. 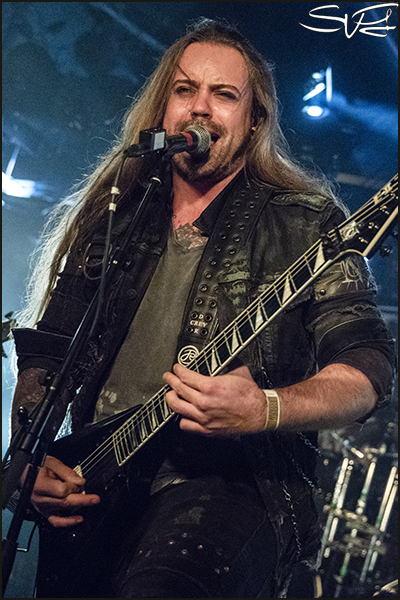 Support on this tour was Nothgard. The Germans are announced to make Epic Melodic Metal and they recently released their album called “Malady X”. In the first part of the set the guys seem to be searching for a way to approach their audience best. Although “I didn’t see you moving” did not really started something, the guys are getting the attention of the audience which arrived early enough to see the guys play also. And that makes sense, musically they are on line with what Wolfheart and Omnium Gatherum do, perhaps a bit more melodic even.

With the right energy they make the music come alive, so towards the end of the set they hit more ground here in Rotterdam. What stuck in mind most was their song “Age of Pandora” which they played quite early. It seems to summarize their show best: Energetic, vehement and catchy. 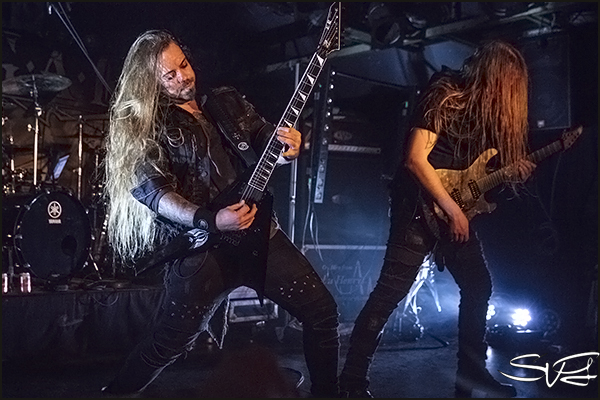 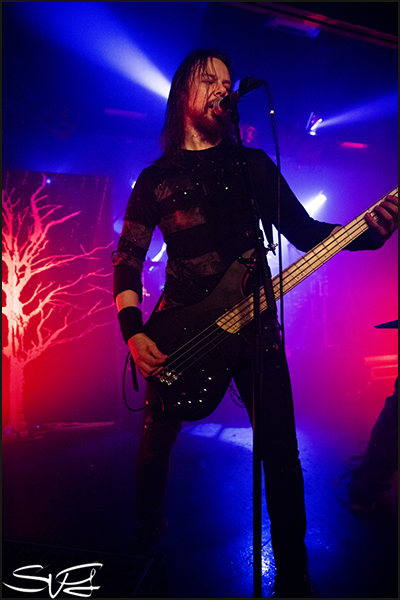 Wolfheart’s vocalist Tuomas refers to a bunch of visits to Baroeg before, we have been witness of some of those and were looking forward to have this man back with his band. Wolfheart did not start out to be a band, but rather a solo project that soo grew towards a band. Anno 2018 album number four is out. “Constellation of the Black Light” it is called and of course it was the main thing to be promoted here. Seems like the fans here had already a good listen to the album as the participation started almost right away. At some point some crowdsurfers came by, indicating an intensive set. One seem to have landed on one of the band’s crewmembers and Tuomas commented on that after the song.

Besides the new release there was also quite some material from the album “Winterborn” to be heard. The album dates back to 2013 and was the debut of Wolfheart, but it seems such a good match with their latest. Seems that the newer material lays close to the essence and beginning of the band.

Good to see that the evening turns out so well for Wolfheart, they really got the venue heated and in case there were Omnium Gatherum fans that weren’t familiar with Wolfheart yet, the guys have won them over, that is for sure. 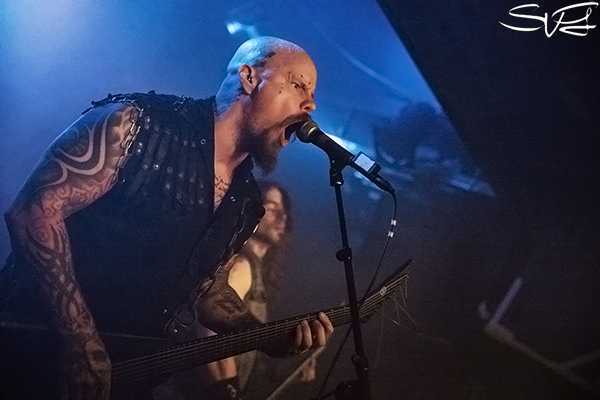 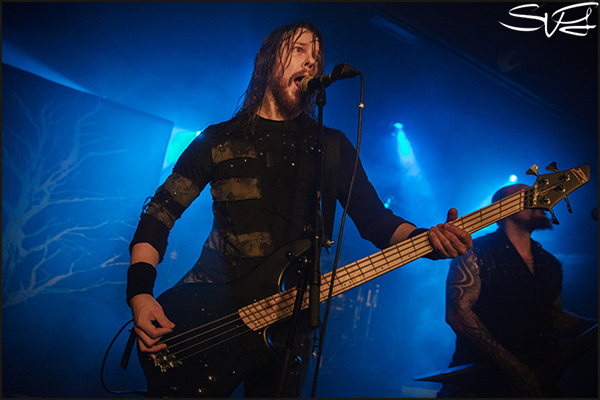 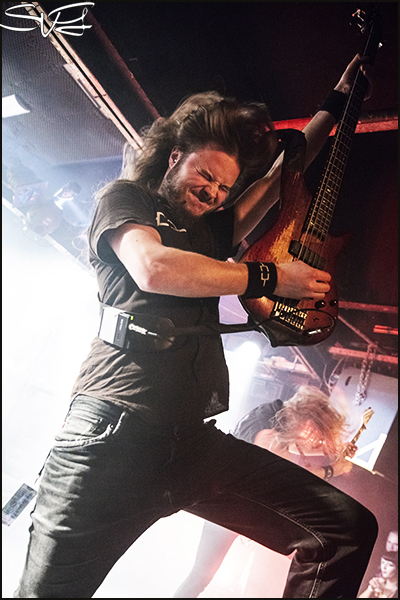 Omnium Gatherum has the most dedicated fans of the night. Sure, they have just released album number eight, “The Burning Cold” and are not really a stranger in Baroeg either. Skillfully they get the audience on their hands, starting it off with songs like “The Burning”and “Gods Go First” from their latest release. Yet, it is perhaps “Refining Fire” which they play later in the set that hits most ground. One way to see the audience enjoy a relatively new song so wildly and when the guys fall back to some older material afterwards they seem to have the highlight of the evening. But regardless that they are at the middle of the set, there is more to enjoy after it.

No rest for the wicked, they go on and on. Before the encore we are served “Skyline” which results in lots of response from the audience. Some more crowdsurfing, headbanging even some moshing while the guys show here exactly why they have their crowd responding this way. The fine way of playing: tight, fast, melodic and still with plenty of vehemence is making that energy come out so well. At the end of the set the band get a well deserved applause. Their show showed that the new album is great along with the older material. That the guys still do what they always do: play great metal. 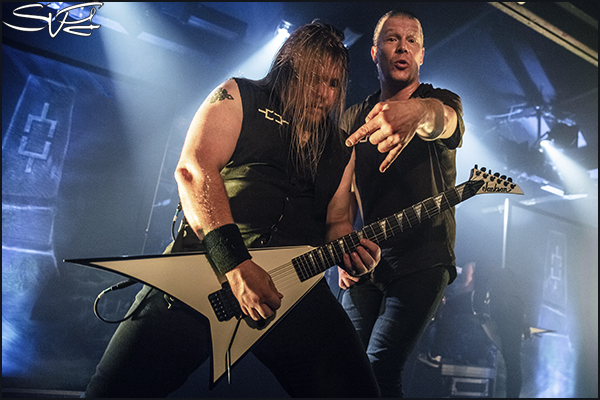 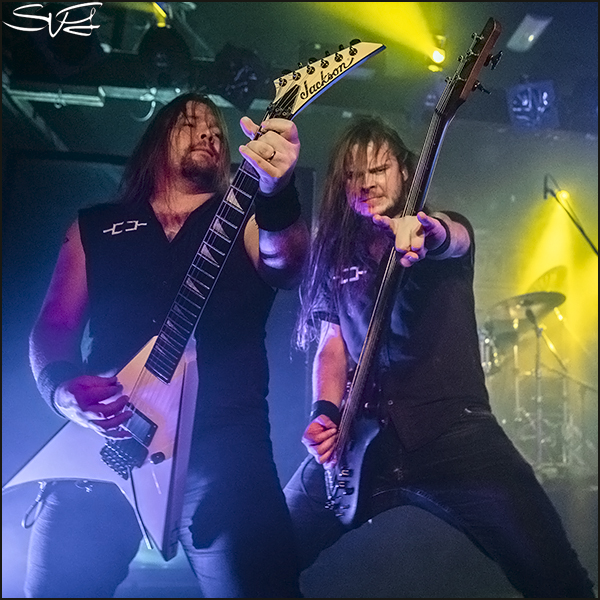