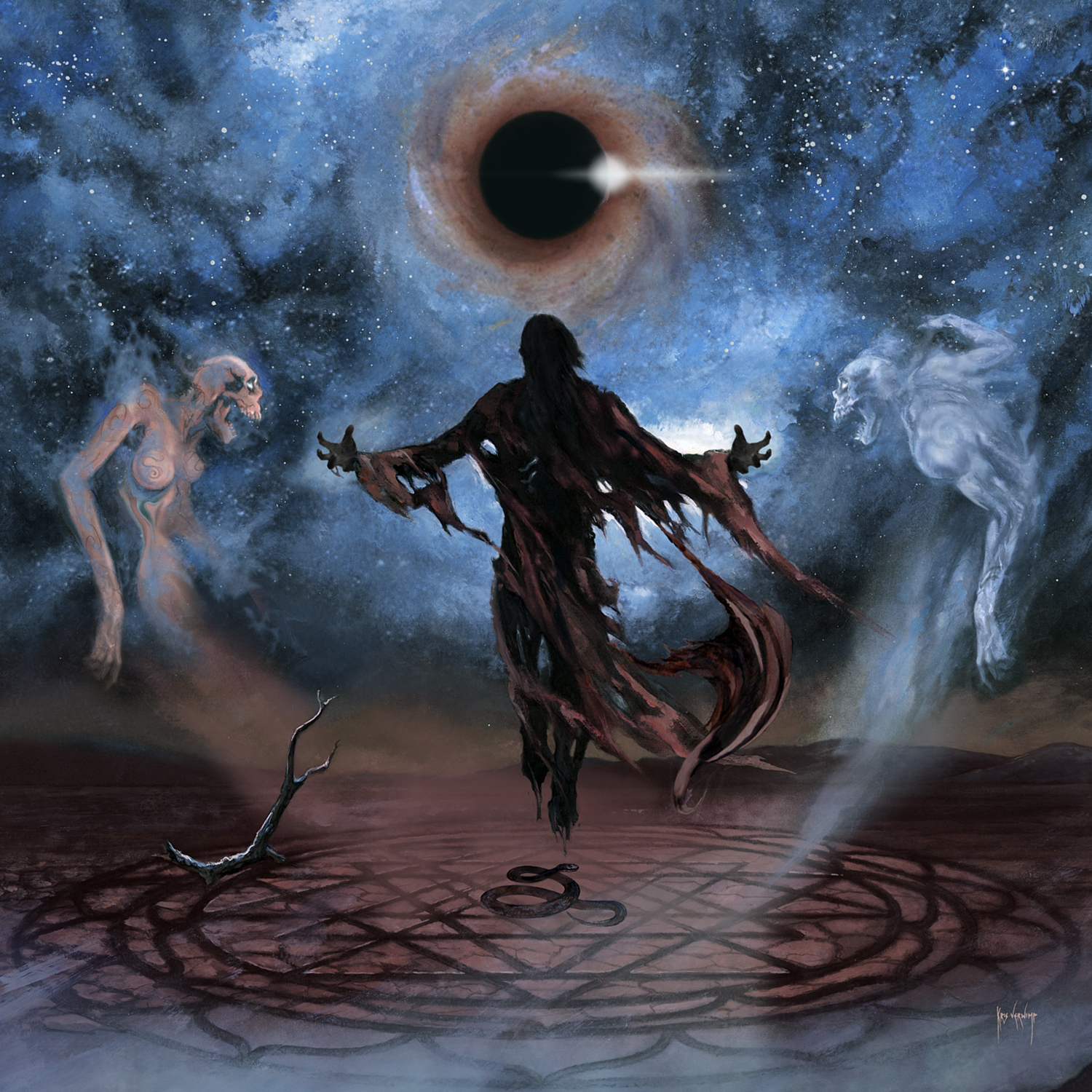 Label: Eisenwald Release date: 25-09-2020 Intro Uada ’s rise has been meteoric ever since they were formed in 2014. Hailing from the Pacific Northwest, the band quietly released their debut album, “Devoid of Light”, in 2016 through Eisenwald, and gained popularity in the scene. They are now back with the third full-length, “Djinn”. My first […]