Since I wrote the review of velcra’s new album, I was dying to see them live. Actually, already quite longer, but with the release “Hadal” they seemed to have made a step into a new direction. The release party was taking place in Nightclub Lux in Helsinki. This place looks very nice from inside.
A little too nice I would say. As I already expected, many of the so-called Nouveaux rich came in to have a very exclusive night out. All they did is walking and don’t even dare to came close to the merchandise stand. From the terrace I had a very beautiful view over Helsinki, one of the advantages of this club. 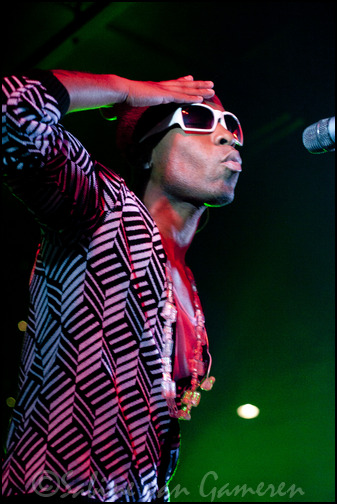 Then, first another band was about to play. Unklejam they were called. These
guys from Great Britain make some soulfull music. I would say… a combination from outkast and Michael Jackson. Stir this with some danceable rock and you have Unklejam. It did not take long before they got people dancing. Actually that happened already in the first song. The 3 singers looked all very funky and one of them was eating a lollypop during the show. One of the best parts of their performance was when they played a coversong from The White Stripes (Seven nations army). This was a complete surprising version of this song! I liked it. It was not just playing the song on their own way, they really add their souls in this song. Maybe, it sounded even better than the original to  me. Unfortunately they did not play a long set, but the audience wanted one   more. So, they played one more for us. 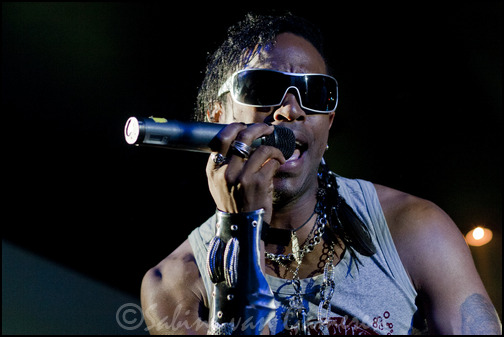 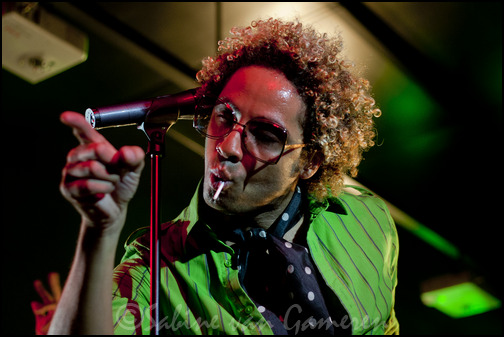 But then, finally… Velcra was about to play. For those who does not know Velcra I can tell you they make some electronic… almost industrial music. With their older albums you would even hear some nu-metal influences in it, but no way that you would hear those back today. It is something I had to get use to, since they started with a song of an older album, but played in their   new style. Actually, I liked it this way as well. It tend to be more industrial now. It does not take long before you get the point. Some songs of the new album followed and the audience enjoyed the show while dancing. One thing which makes this performance special was the fact that on the side of the clubs a sort of video was played during the gig. This made the show even more dynamic. Then when playing the new single ,which also released this day, “Quick and dirty” I got touched by the cute voice from Jessi Frey (singer) which shouted: “The devil made me do it”. It sounded really cute. Like a child who did it. The song got stuck in my head by this sentence. The music really gets you dancing, so when you like this sort of music, Velcra is definitely a must to see! 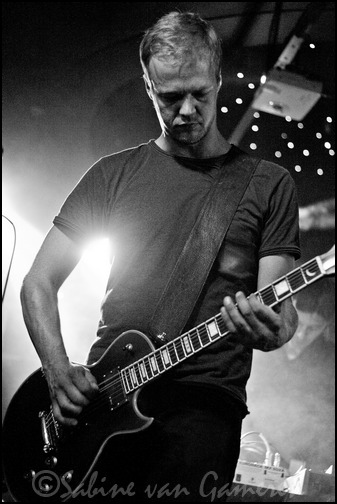 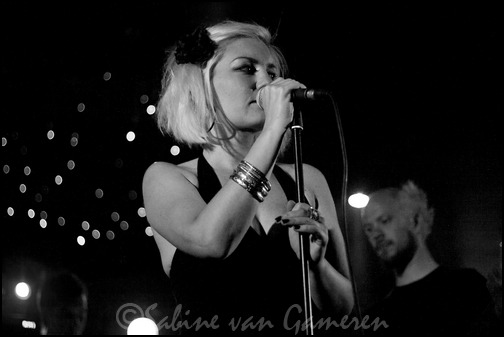 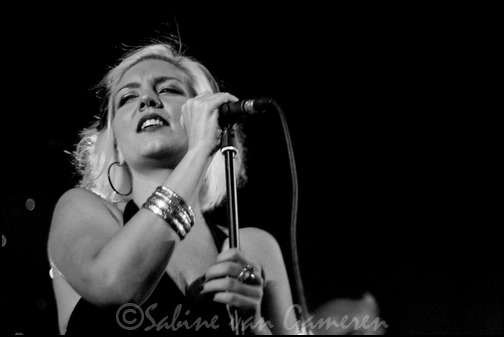 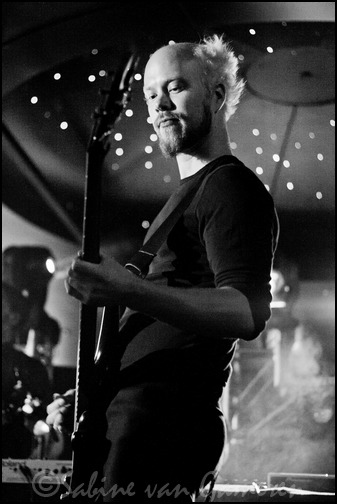